In honor of National Siblings Day we take a look at some notable siblings in Guam’s sports community. 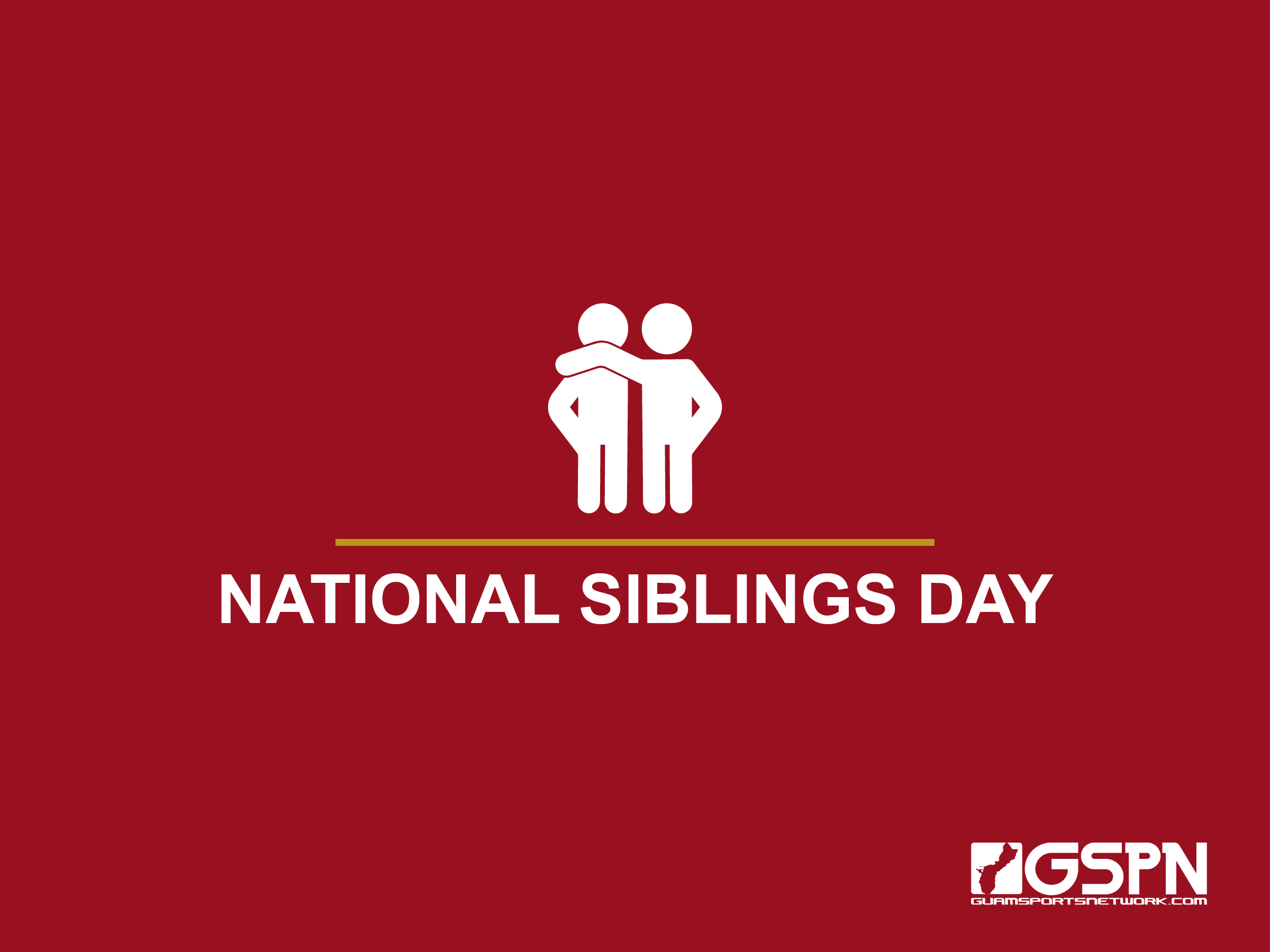 It’s National Siblings Day! In honor of the holiday, we take a look at some of the notable siblings on Guam.

From Keith to John Sr., Walter, Herb and from the pitch to the volleyball court with Dan, the Hattig brothers are one of, if not the most famous band of brothers of Guam athletes. The deeply rooted baseball/softball family was last seen on the field together in 2014 in the Micro Games in Pohnpei.

Michael ‘Boisie’, Kelvin ‘Wolfgang’ and Damon Hocog shine in contact sports. Each brother has won a defensive MVP in football and have hoisted a trophy in rugby at least once. The hard hitting trio of brothers each some of the best football players the Geckos have had this decade.

Track & Field stars in their own right, the Tugade sisters have dominated the scene in every event they compete in. The two sisters were even the top athletes in line to win the 2018 Player of the Micro Games in Yap, which was awarded to Regine.

The Mandell brothers have made their mark in Guam sports in different areas. Derek is most famously known as the Olympian and record holder for distance running while Desmond has shone in coaching with titles from track & field and cross country from Okkodo to St. John’s. The real questions is who’s the better ‘meme’r’? Des might have the upper hand there.

Jiu-jitsu black belt brothers and head instructors at FIGO have been a fixture in growing the sport on island. FIGO has been making waves in youth competitions over recent years as the Academy continues to grow.

Nainoa, Lenny and Matias Calvo turned a successful high school career into an even better collegiate career. Nainoa is completing a wrestling career at Stanford, Lenny took up boxing at ND, and Matias was recruited to play rugby at Dartmouth.

Mia and Rckaela went undefeated in high school wrestling. The two also represent Guam on a National level and are continue to play a big role in Guam wrestling’s growth!

GSPN sat down with the Shiroma brothers to talk football last year! Check out the full length feature in the video below:

This past sports season will be the last time all three Sablan brothers in Josh, Jeremiah and Jon will be on the same high school team. The trio wrapped up a strong football (3rd place) and rugby (2nd place) season with the eldest, Joshua, set to graduate this year.