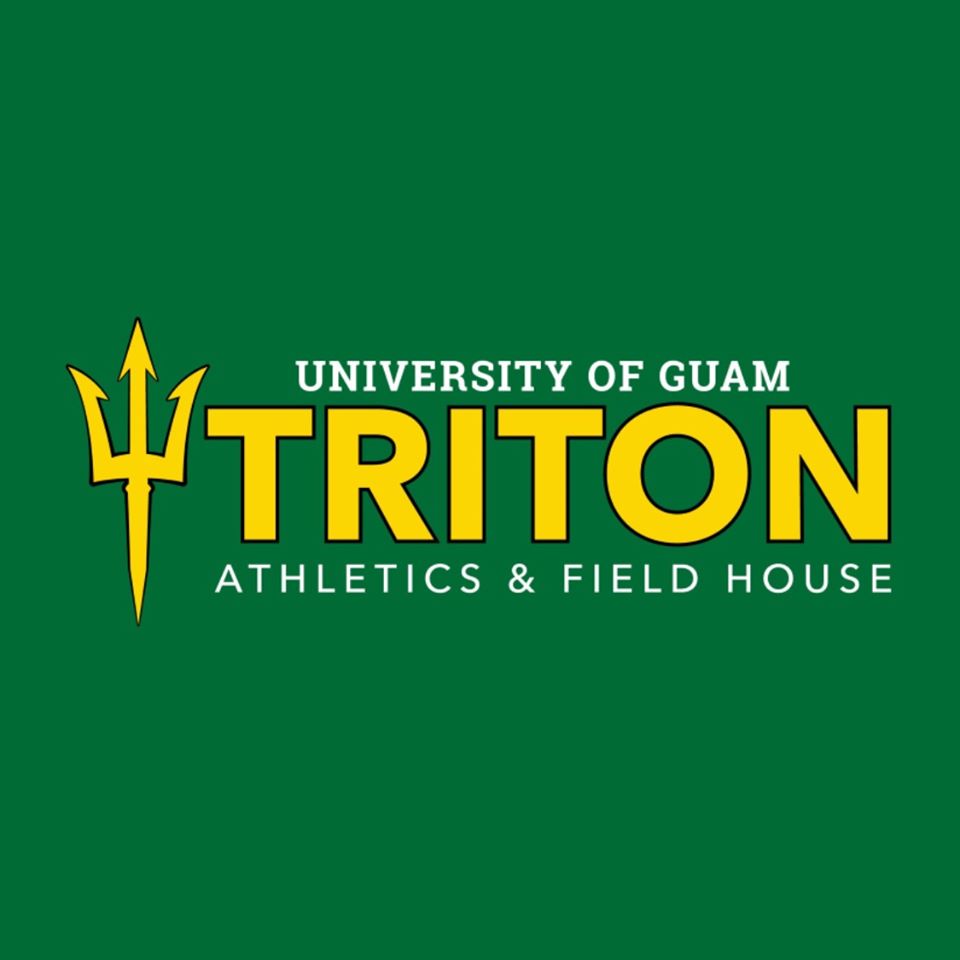 “Triton Athletics has a decades-long history of championships and sportsmanship made possible by many talented and dedicated athletes and coaches,” said Athletics Director Doug Palmer. “Our Hall of Fame memorializes that history and inspires future Triton athletes to aspire to the same level of success.”

New members are generally inducted during a reception at the Hall of Fame Men’s Basketball Game, but due to the cancellation of the basketball season and restrictions due to the coronavirus pandemic, the formal induction and addition of their names to the Wall of Fame will take place either in July or along with the Class of 2020 inductees in October.