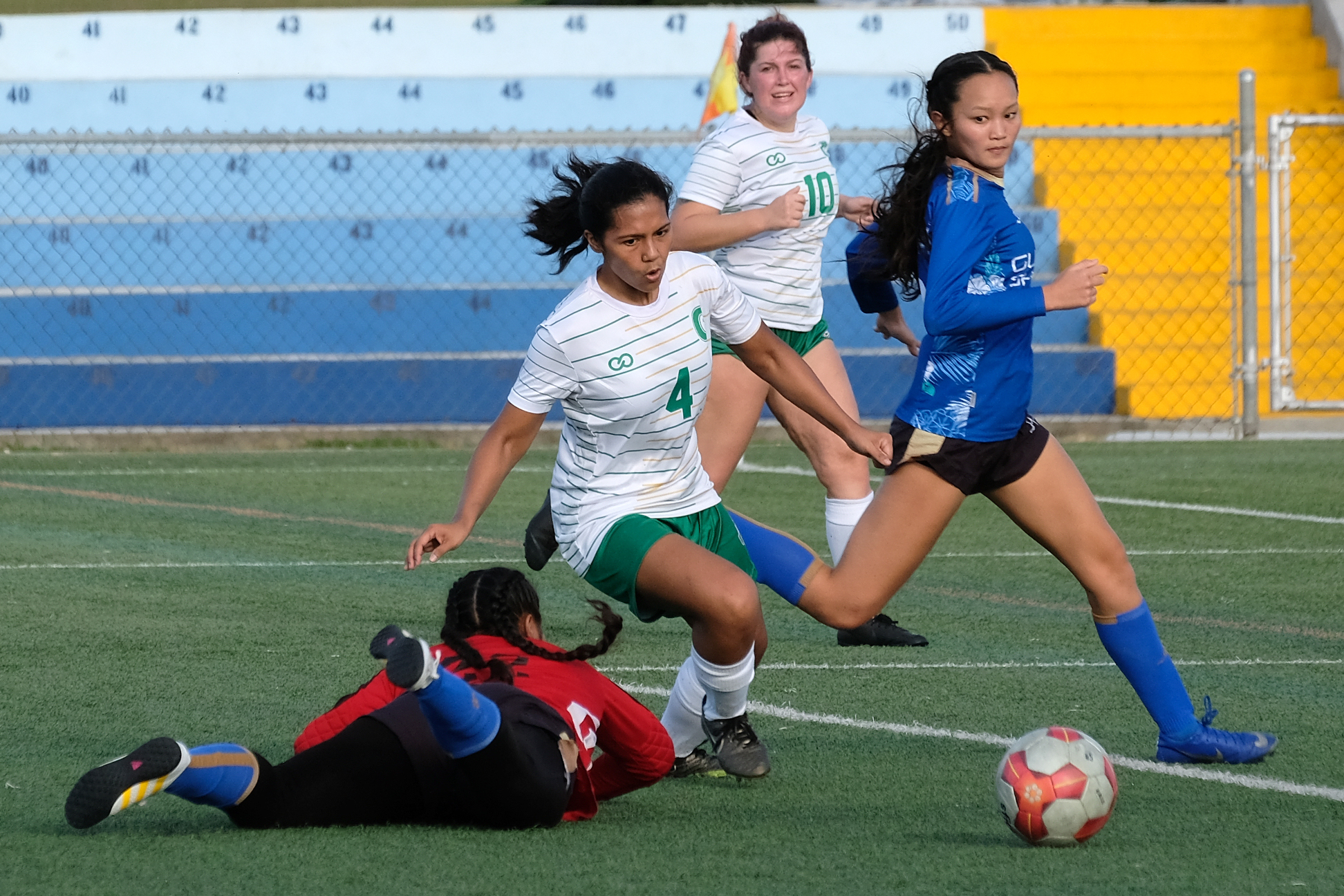 PRESS RELEASE – All University of Guam varsity and club sports will be suspended until the fall semester, the Triton Athletics Department announced today. The suspension comes amidst the 14-day government of Guam shutdown in response to the COVID-19 virus outbreak in Guam and the university’s move to online-only classes for the remainder of the semester.

Four varsity teams and two club teams will end their seasons with the following records:

The Triton Women’s Basketball Team will return to play on Sept. 8 in the six-team Lady Triton Super Basketball League. Several games will be aired on PBS Guam, and a final championship game is scheduled for Oct. 7.

The Trident Women’s Club Volleyball Team is scheduled to start Oct. 6 in a four-team league with a final championship game scheduled for Dec. 2.

Men’s and women’s soccer will return for play in the fall in Guam Football Association leagues yet to be determined.