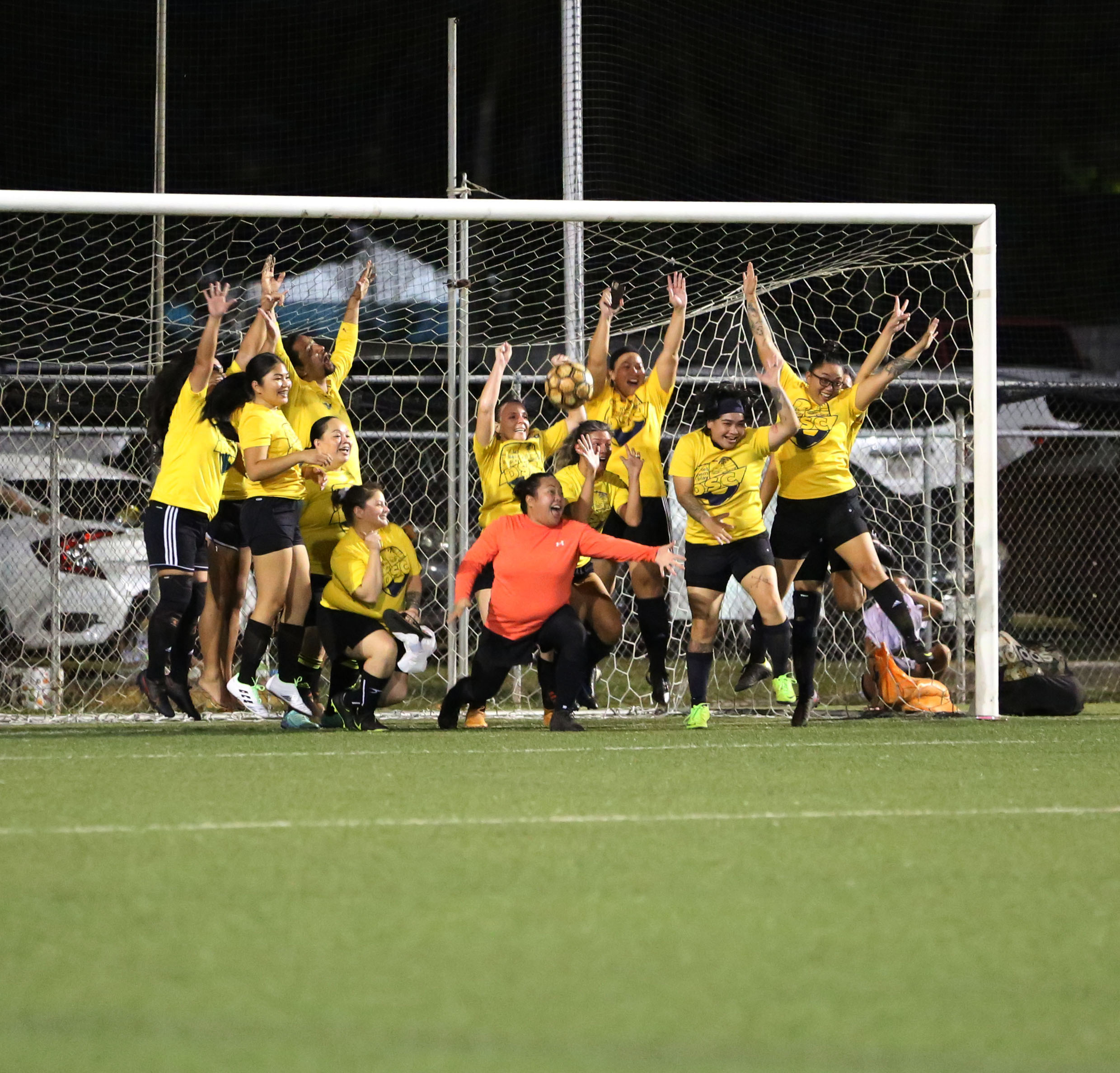 The league was one of the first to start at GFA, following over a year hiatus due to the COVID19 pandemic.

Many clubs also are now focusing on registration for the opening of the Triple J Auto Group Robbie Webber Youth League Fall 2021 season, set for Sept. 11. For a listing of participating clubs, their contact representatives, and instructions on how to register youth players for the upcoming league, visit the GFA Web site at https://guamfa.com/gfa-programs/all-leagues/youth/spring/registration-form/