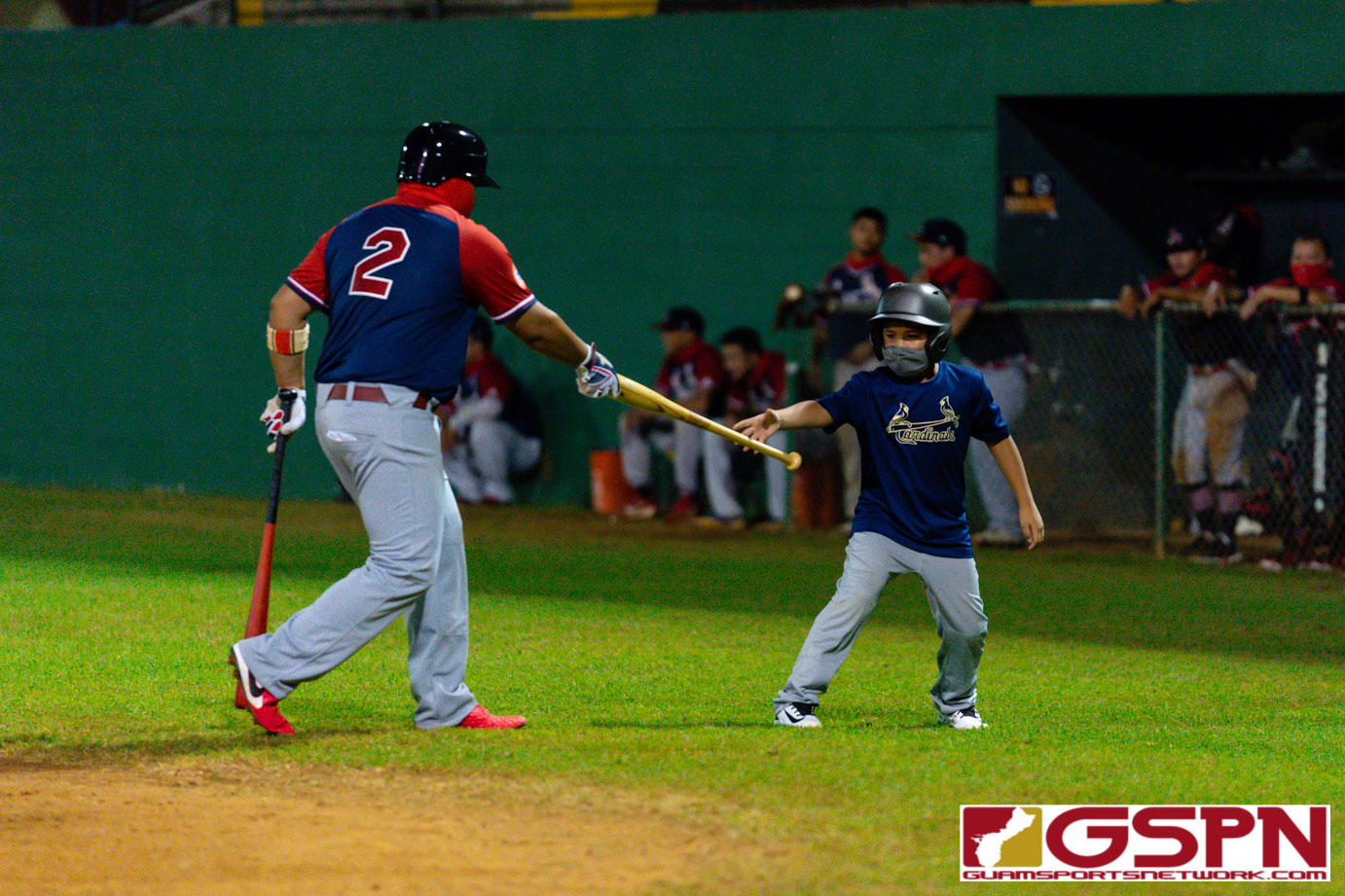 Despite some cloudy weather this past week, the first five games of the 2021 Guam Major League season went without little a hitch. Here’s a recap of the games.

The defending champion from 2019 Rays kicked off the season in the right direction, jumping out to a 5-0 lead on the newly-formed Pirates after the first two innings and never looked back.

The Pirates left with a moral victory as they slowed things down the rest of the way despite committing six errors.

Veteran B.J. Balajadia led the Rays going 2-for-4 and three stolen bases (still doing his thing on the bases). T.J. Sarmiento struck out five in earning the victory on the mound.

In a battle of two historically strong baseball villages, Yona came away with the win in the first day game on Sunday in recent memory.

Darren Pablo had two hits on the day with three stolen bases while Freddy Aguon and Devin Sparks came up with clutch RBI hits.

In a wild affair that turned more into a football score, the Spartans outscored MTM by six runs. The two teams combined for 36 runs, 24 hits and 15 errors.

Bruce San Nicolas had four hits for the Spartans and Sean Cruz hit a homer. Taco Camacho and Reed Seman both had three hits for the Falcons.

The Dodgers’ tribute season for the late Ed Muna began with a W. The Cardinals, however, wouldn’t go down without a fight as they scored five runs in the 9th to tie the game at 11 and send it into extras.

Unfortunately, it was an error that allowed the winning Dodgers run to score in the bottom of the 10th.

Peter Wall went 3-for-3 for the Cardinals and Pollycard Luther also contributed with three hits.

Agana Heights scattered 12 hits in its season debut, but it was Tre Hattori’s performance on the mound going six strong innings and a big home run in his only at-bat that highlighted Thursday’s game.

NOTE: The Jr. Nationals get their season going in Week 2 with two games.