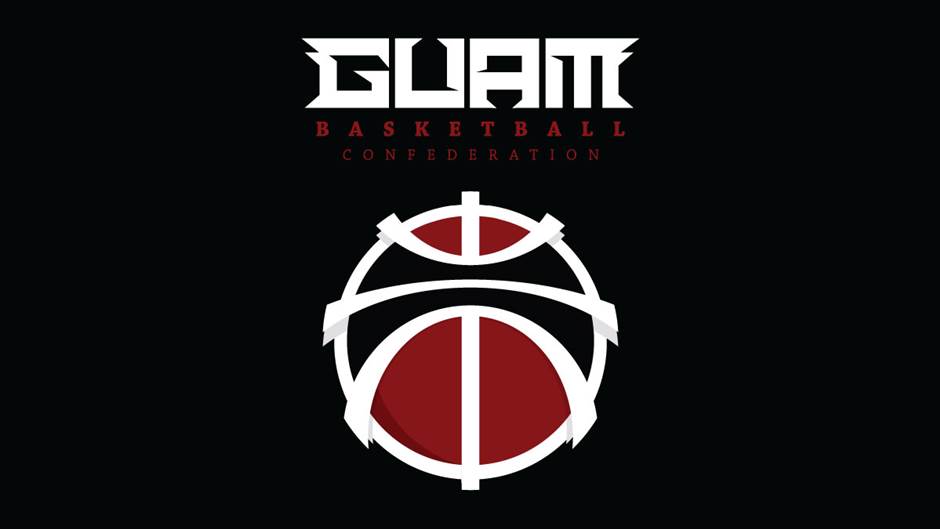 PRESS RELEASE – The Guam Basketball Confederation (GBC) is proud to announce the appointment of coaches for our U17 National Teams preparing for the 2021 FIBA Oceania Championships to be held in Samoa this December. Under the supervision of our Junior National Coaches and GBC Selection Committee, organized Tryouts will be held on June 5th & 6th, and training will be scheduled thereafter once an expanded roster is developed.

GBC President, E.J. Calvo, is excited to see our Guam Junior National Programs back in action. “Now that we have appointed these dedicated coaches to lead the way and will soon confirm players, I see a great deal of potential for our Juniors. We definitely have talent coming up, and with the continued enhancement of our facilities and coaching staff, we can work to cultivate our young talent and enhance their growth for years to come,” said Calvo.

Coach Brent Tipton has been selected to lead our U17 Men’s Team into battle once again. Tipton has been coaching with the Guam Basketball Confederation since 2012 and continues to grow his resume as a up and coming coach in the region. Arvin Domingo & Reggie Guerrero will be Assisting Coach Tipton with the squad this year. Coach Guerrero has been Head Coach of Guam High’s Varsity program for the last few years and returns for his second stint with Team Guam, while Coach Domingo is currently at the helm of the Simon Sanchez High School Boys Team and makes his debut with the Guam National program.

Arleen Mad has been selected as Head Coach of our U17 Women’s Team. Coach Mad currently coaches both Boy’s & Girls’ Varsity Basketball Teams at Okkodo High School and has over 15 years of coaching experience. Coach Mad has assisted on past National Teams and looks forward to working with a talented young roster. Coach Merwin Martin, currently the Head Coach for the JFK Girls Varsity Team, has been named Assistant Coach for our U17 Women’s Team. Coach Martin makes his first appearance for Team Guam as a coach after winning a Gold Medal with our Men’s Senior Team at the 2018 Micronesia Games.

At the FIBA Oceania tournaments, Australia & New Zealand commonly feature players that are headed to big college programs and eventually to the professional ranks. Team Guam is excited to face that level of competition once again, as well as rivals in the Pacific region, including Samoa, Fiji, New Caledonia and Tahiti. It is a great experience for Junior National players, and FIBA is confirmed that this tournament is still scheduled to happen as planned.

“The mission is to bring home medals from Samoa,” said Calvo. “We will assemble and prepare our U17 teams to accomplish this mission.”

If interested in trying out for the Guam U17 Team, please contact our Head Coaches to express interest:

To be eligible for the Guam U17 Teams, prospective players must meet the following requirements:

*GBC will confirm additional eligibility requirements with each player.