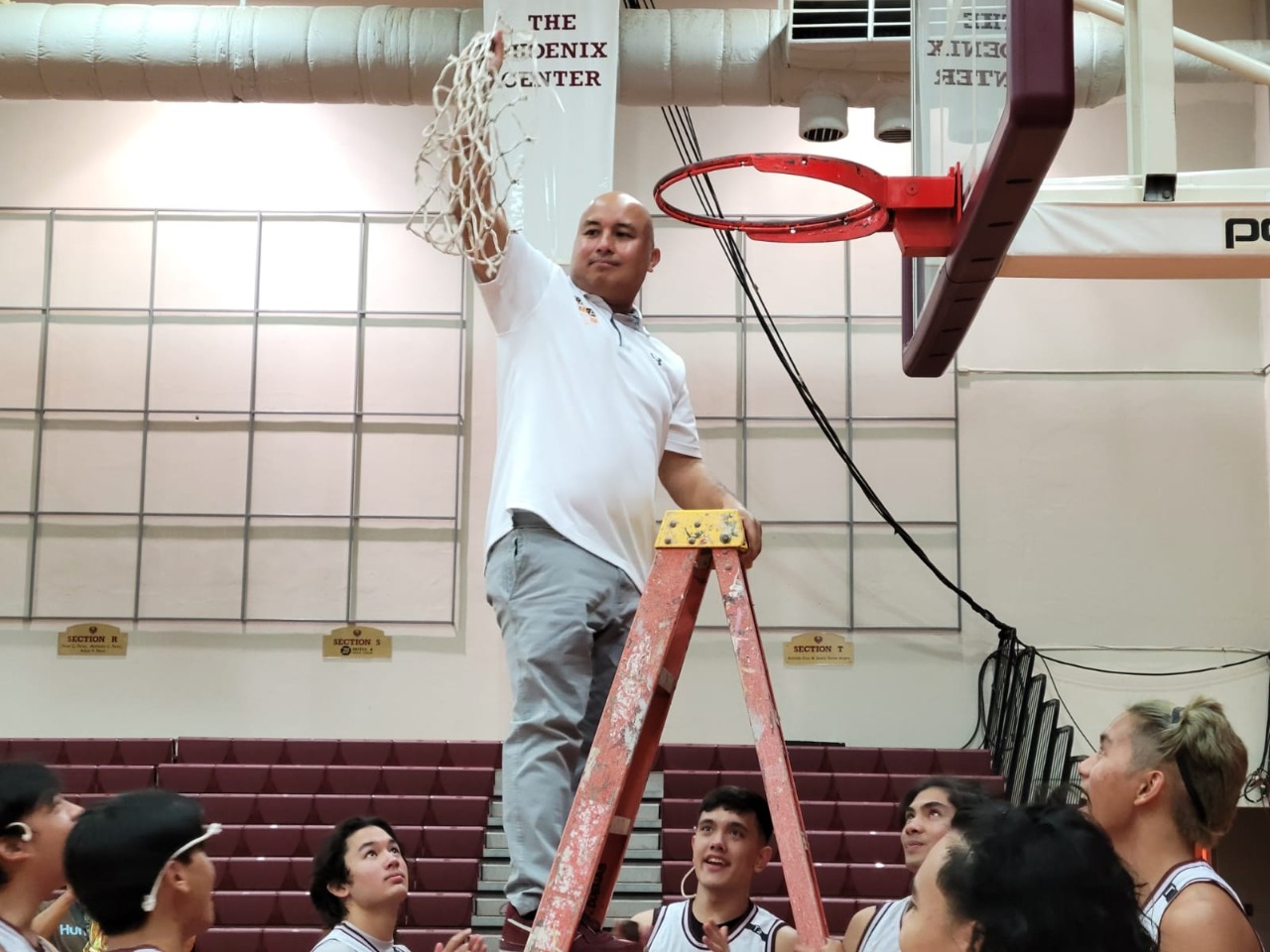 FD basketball coach Eddie Pelkey laid the 2021 championship net on the final resting place of former Friars coach and mentor Tony Thompson. In a letter to Thompson, Pelkey called his final season the hardest he’s done, which was dedicated to Thomps.

“This was, hands down, the hardest season. Not because it was the last, but because I was doing it for you.” – Eddie Pelkey

Pelkey hangs his hat, bringing the Friars three titles during his tenure as head coach in 2015, 2020 & 2021. He announced at the beginning of the season that this would be his last regardless of the outcome.