Guam’s loss to Chinese Taipei in Game 2 puts them behind in the overall tally, knocking them out of the FIBA Asia Cup Qualifiers. 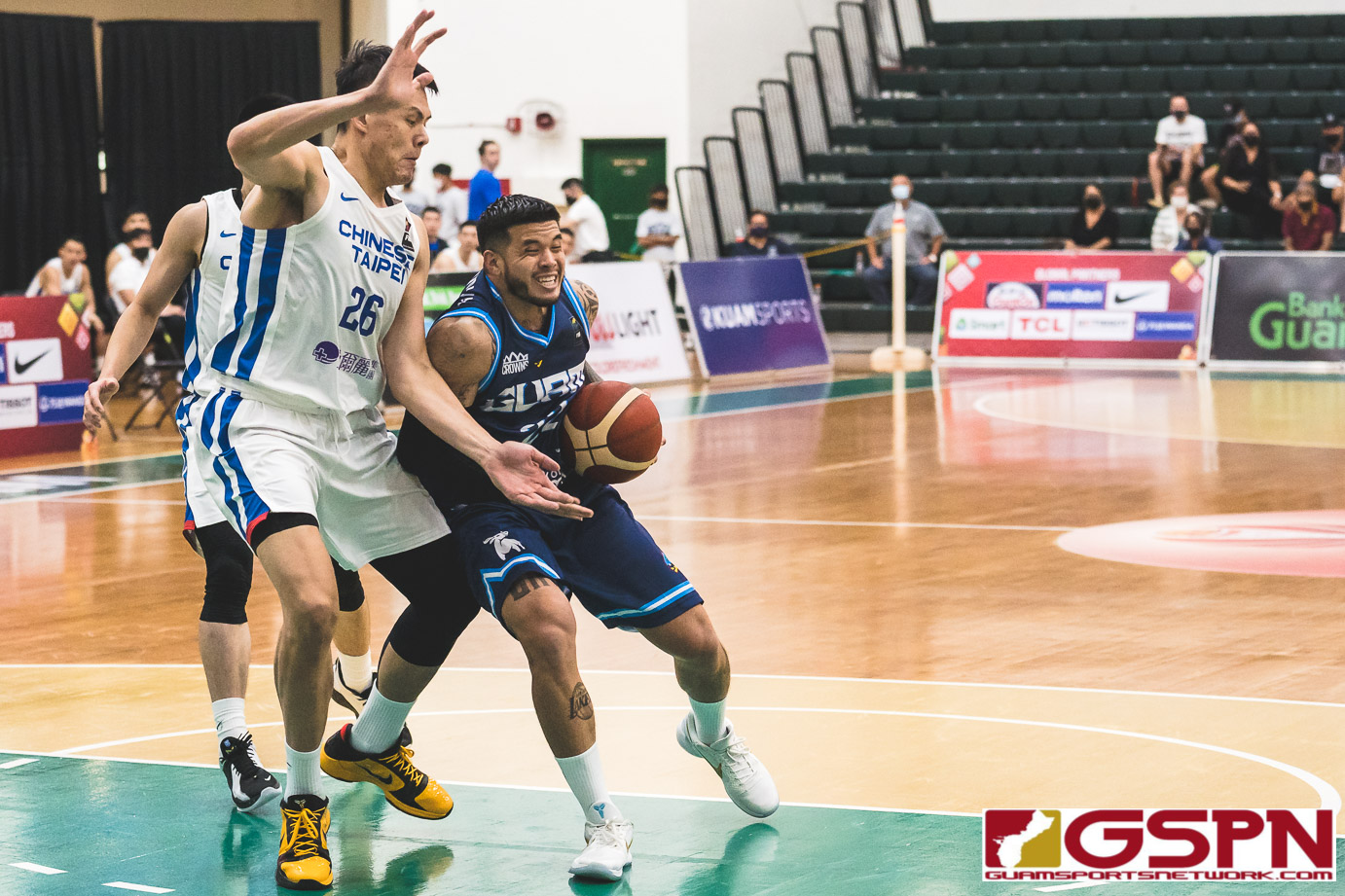 It was always considered a game of eight quarters for the Bank of Guam Men’s National Team vs. Chinese Taipei, so they knew it was too early to celebrate after picking up a big 77-72 win in Game 1 on Thursday. Chinese Taipei made the necessary adjustments and held on to defeat Guam 85-77 on Saturday in Game 2, coming out to a final tally of 157-154.

Guam shot a rough 11/23 from the free throw line while committing 17 total turnovers. Leading Guam in scoring was Mark Johnson with 18 points followed by Tai Wesley’s 16 and Takumi Simon’s 15.

Coming into the game short handed with only a 10-man roster, Guam also suffered early adversity with starting point guard Daren Hechanova getting injured in the opening quarter. Hechanova would make a return later in the 2nd quarter, but a 10-0 sparked by Taipei’s Ting-Chien Lin had erased Guam’s lead by halftime.

Chinese Taipei held a double-digit lead for majority of the second half until a late really in the 4th from Guam. Down 82-73 with 1:13 remaining, a free throw from Johnson and a Galloway dunk off a Tai Wesley feed would get Guam within striking distance 82-76. Lin convert on a big jumper to go up 84-77 with 20 seconds remaining.

Takumi Simon would get one last shot to tie the overall tally, but a highly contested look wasn’t able to convert giving the win to Taipei.

Listen in on the press conference from Team Guam’s Head Coach EJ Calvo and Takumi Simon.