GUAM READY FOR TAIPEI, NO FANS ALLOWED IN FIELD HOUSE

Team Guam vs. Taipei for two games this week, but due to the recent Executive Order, fans won’t be allowed to attend the games. 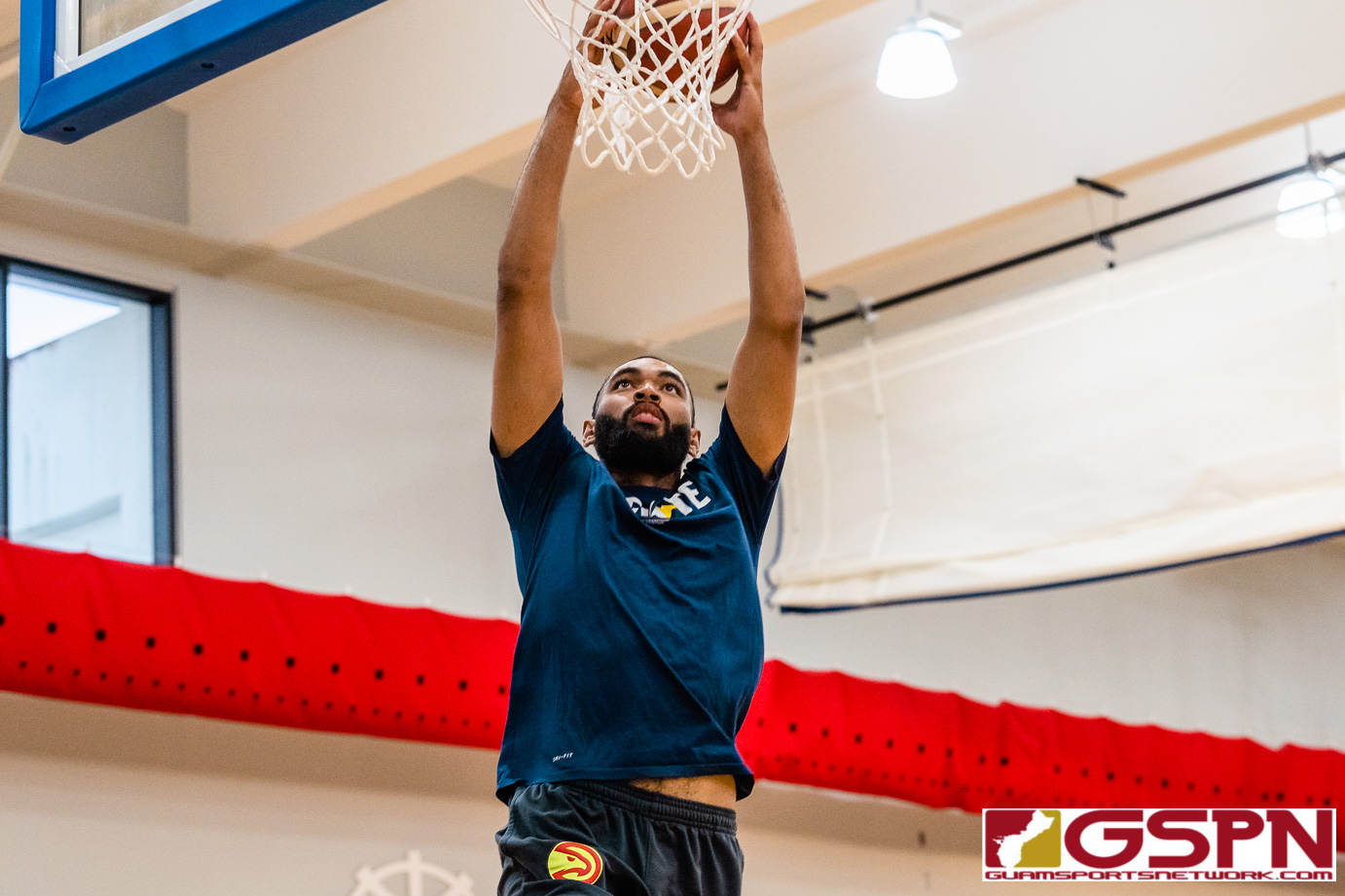 Coming off their two biggest wins over Hong Kong in June in the FIBA Asia Cup, Guam is ready to play host to Chinese Taipei at the UOG Calvo Field House this coming Thursday (August 26th) and Friday (August 28th). The recent Executive Order from Gov. Lou Leon Guerrero limiting social gatherings and requiring vaccination cards has led to the cancelation of fan attendance to this weeks games.

“These are difficult times, and the Governor made a difficult decision to add restrictions and limitations for events like this to promote a safe return to sports. We know our fans are out there sending love and support for Team Guam, and we will do our best for them,” said head coach E.J. Calvo in a press release from GBC this morning.

Both games will be live streamed on www.livebasketball.tv

The 12-man Bank of Guam Men’s Basketball roster has been eager to hit the court against Taipei since grabbing the two big wins over Hong Kong in a pair of must win games. Against Taipei, it’s an 8-quarter battle with the cumulative score between the games deciding who advances. That means every quarter is important!

“We’re going through protocols right now, but we’re ready to work with what we got. We’ve worked hard and prepared well for this so we just want to go out there, represent the island and win at home and put on a good show,” said point guard Daren Hechanova.

The team was preparing to host a cheerful Guam crowd, but the recent Executive Order will null any home-crowd involvement in their two games. Guam’s latest wins came in an arena with no fans, but the goal hasn’t changed regardless of where they play or who they play in front of.

After losing to New Zealand to begin the tournament, the team has had their focus reset and know what it’s going to take to achieve new feats.

“We took care of business, tightened up our game and made the adjustments and that’s what you saw in that two-game series. One thing I promise everyone is that we always seem to get better from the first game to the last, and that’s been our motto, that we can’t be the same team from the beginning,” said Coach Calvo.

The Guam roster doesn’t have the luxury of training and practicing together often with a portion of the team not living on the same island. This has never been an issue for the team in the past as they’ve managed to form a strong team chemistry whenever they’ve gotten the chances to.

“We click fairly quick. Although we do have moving pieces, we know how each other moves on the court and we know our tendencies so we’re just going to play off of that,” said Ben Borja.

Some members of the team are even adjusting to new roles, like center Jonathan Galloway, who first made his debut with Team Guam seven years ago.

“It’s a new role I have step in to. When I first joined Team Guam I was a young guy, but now I’m at that middle age so I definitely have to help lead them and give them as much guidance as I can. The most important thing is getting the win, but we also want to show the progress that our team has made and that I’ve made individually and I know we’ll be able to do that. I’m confident in myself and in my teammates,” said Galloway.

“I’m proud of our guys. The young bucks are stepping up and we’ve got a good mixture on the team so we’re just trying to put it all together. But we’ll be ready for Taipei,” said Hechanova.

Guam has already proven their ability to score, but their defense against Hong Kong was what they have been addressing mostly as they prepare for Taipei.

“I think we had things to improve on against Hong Kong, mainly our defense, but after watching film and adding new pieces I think we’re going to get our defense down pat and get it right,” said Borja.