With the IIAAG Boys Tennis Title up for the grabs, a tie between the Knights and Friars Thursday will be resorted to a tiebreaker situation to determine this years champion. 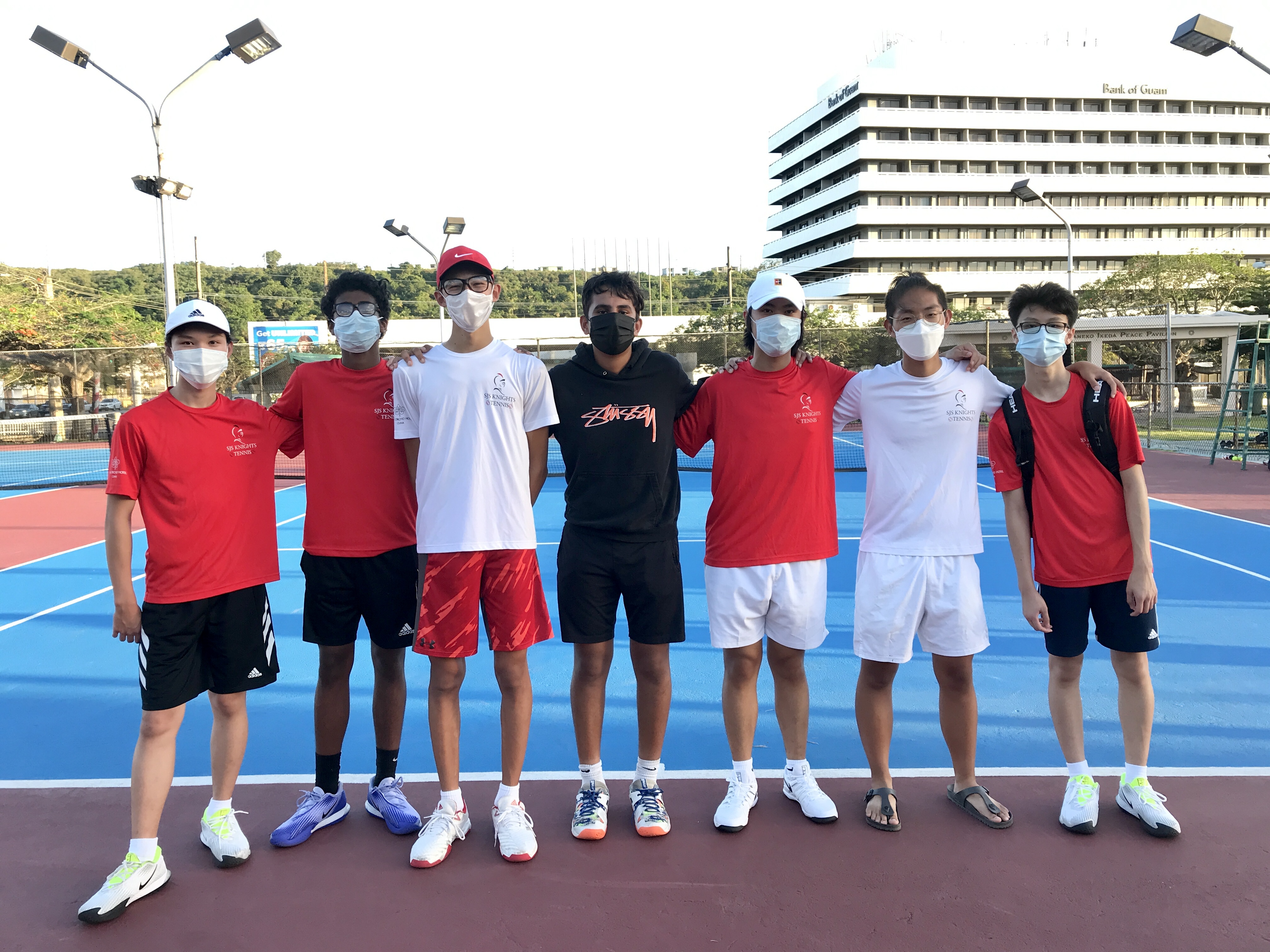 The last two undefeated teams in the IIAAG Tennis Season, St. John’s Knights and the FD Friars, met Thursday at the Tamuning Tennis Courts with title hopes on the line! The Knights and Friars would battle to a tie (23-23) leaving the title up to IIAAG tie-breaker rules.

The Knights have allowed fewer games this season (St. John’s 82-48, FD 81-55) which gives them the advantage if both teams were to finish the season without a loss.