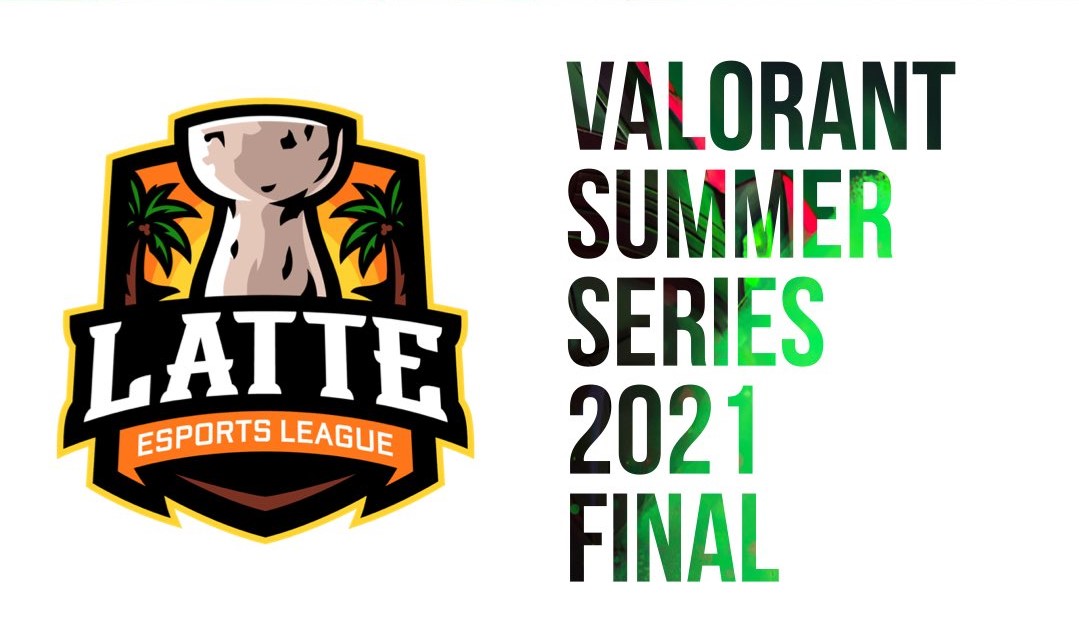 After holding the top spot all season long, the UOG Tritons Esports team managed to defeat Team Rush to win the Latte Esports Valorant Summer Series Finals 2-1 in a best-of-three series. Latte Esports broadcasted the entire finals series on their -> Twitch Channel <- so check it out for the full recap.

Latte Esports Leagues up and running

This Valorant series is just one of many series that the Latte Esports League hosts with monthly free entry tournaments featuring prize pools to winners all year long. To stay up to date with all that is Latte Esports and what’s on their horizon, follow them on Instagram or join their Discord for updates.

UOG had a strong first outing by winning their first game 13-8 at Haven, but Rush made a strong turnaround at the Icebox map winning 13-6 to set up the decisive Game 3. Going down 0-2 in the final map Bind could’ve meant disaster from UOG, but the team collected themselves and pushed forward to win seven of the next eight rounds to go up 7-3.

“Bind was our weakest map coming in. We have not won on Bind until today. I drilled multiple hours into the guys, especially on Bind. They really made me proud. Being down 0-2 was nothing we can’t come back from. Our mental strength on this map really showed up when we needed it to,” said coach and Team Captain William ‘Leverage’ Hong.

“I think the biggest factor in closing out Game 3 was our positive mental attitude. This series was a roller coaster of emotions, but I believe that keeping our heads up after losing Game 2 and resetting our mental was exceptional,” said Daniel ‘Thresh Chobo’ Lee.

Suiting up for the team in the Finals were: Jrizzy, Chobo, Leverage, Cryo, Que and Akursa.

The UOG Tritons have competed in Latte Esports tournaments before, but this was the first Valorant series that the team has captured making it a milestone for their program. Two of UOG’s longest running members relished in the opportunity to bring in the school’s first team title.

“Having the support of UOG really gave us the pressure to perform well. We were performing well every week and I did not want it to stop. This is our first tournament together so all the players were nervous coming in,” said Hong.

“It’s an honor to be a part of the team to bring Triton Esports the first title. It feels historic but also relieving at the same time knowing that our practice and preparation for the finals paid off,” said Lee.

Lee was a prominent player in the Tritons League of Legends team, but taking on Valorant was a completely different challenge. After spending a wealth of time honing his aim, Lee was a consistent threat each and every game playing the supportive role, most especially in the finals.

“Changing from League of Legends to Valorant was a huge jump, but I felt passionate about Valorant and joined the team willing to be a part of the team to represent Triton Esports. We’ve spent approximately a month together as a team, and we managed to quickly build synergy and adapt to each other’s playstyles,” said Lee.

The teams make-up saw quite a few changes throughout the season, but under the guidance of Hong, who was part of the team who won the first ever Valorant Title from Latte last year, UOG never lost direction.

“I had a team over the summer but because of the new semester, only three could come back. Mind you this was during the tournament, so I basically got a new team mid-tournament. I’m glad the boys vibed well. During practice the number one thing I over-emphasize is communication. Chemistry came with practice and scrims. I am very impressed with the way my team performed and I could not be happier,” stated Hong.