Perez leads the way with 25 points 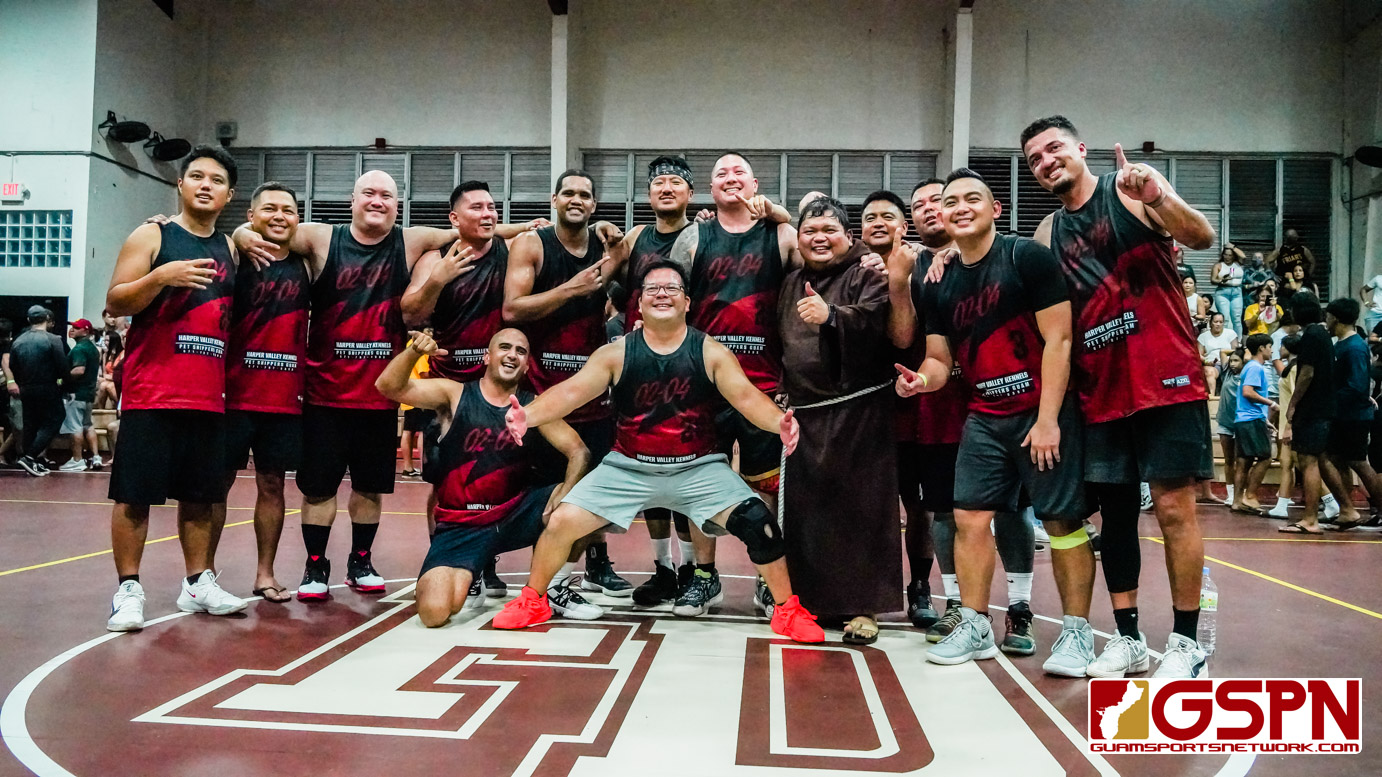 The 2022 FD Alumni Basketball Tournament came to a close Friday night and the Class of 2002/2004 won their fifth overall championship after defeating the younger Class of 2020 62-52.

Shaun Perez led 02/04 with 25 points. The game was exciting until the last two minutes with Perez hitting the dagger to go ahead for good.

2020 made their championship debut against the veteran 02/04 class in front of a capacity crowd at the FD Jungle.

2020 had an incredible run as seniors two years ago, winning the GSPN Preseason Tournament and the IIAAG High School championship whilst going undefeated. But they went up against a veteran team with stars on the other side with Willie Stinnett, Vince Estella and sharpshooter Perez to defend.

The title game started off with good defense as both teams were unable to get things going offensively. 02/04 started to hit shots and went on a run to go up 14-3 with Estella and Perez hitting shots from long range.

2020’s Christian Leon Guerrero single-handedly put his class on his back and the younger classmen stormed ahead 24-21 by halftime. Leon Guerrero hit a championship record six 3-pointers by halftime to set the tone with 20 points.

Colin Santiago from 2020 hit a lay-up and the game was tied but the elder classmen pulled away in the end with Stinnett and Perez making plays.

“Christian (Leon Guerrero) is a great shooter but we didn’t make any adjustments in the second half and just continued to play good defense,” said Perez.

“It feels good to win another championship! I’m glad we came up big in the end,” said Perez.