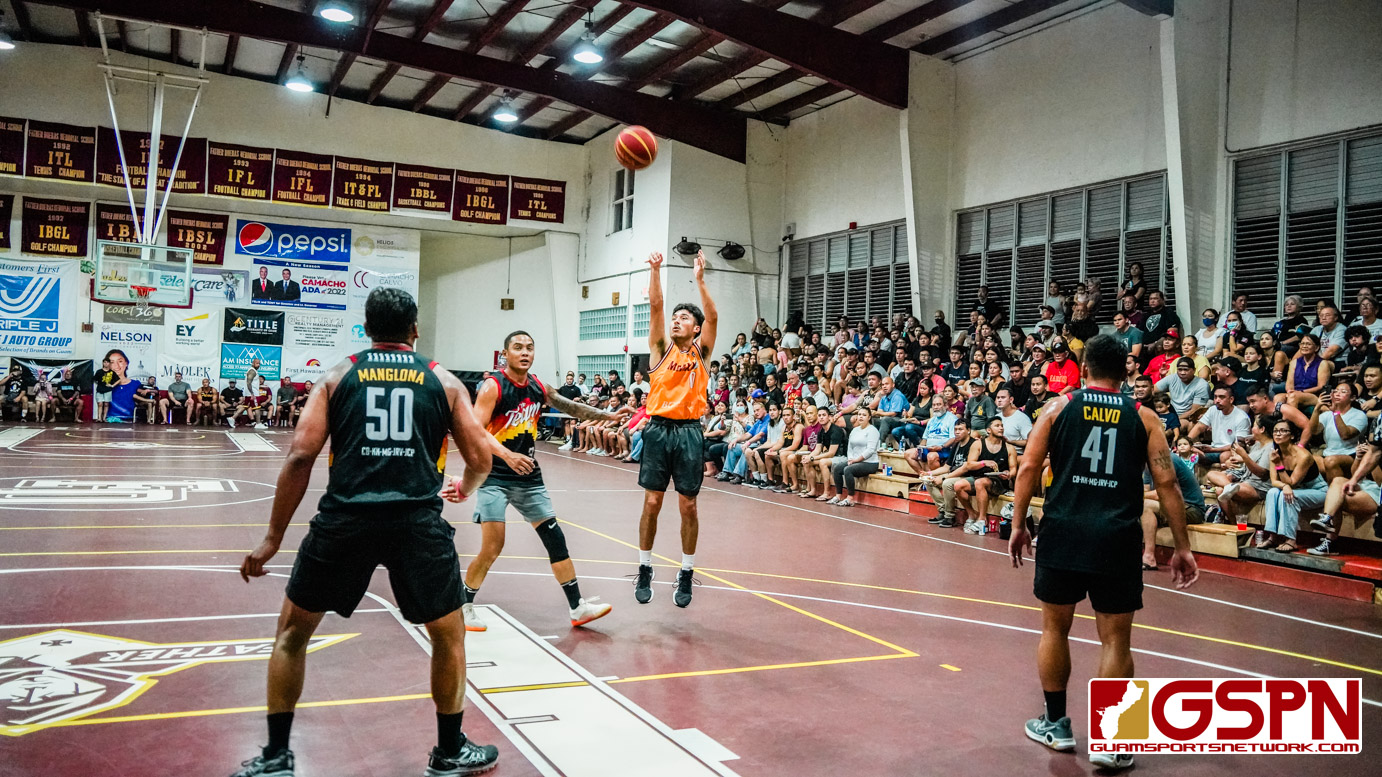 There will be a new champion for the first time since 2018.

The struggles of the 8-time champion Class of 2006 continued in the 2022 FD Alumni Basketball Tournament as the Class of 2020 handed them a lopsided 57-26 loss Wednesday night in the Maroon Division semifinals.

2020, the youngest class still alive, jumped out quick and never looked back. Christian Leon Guerrero outscored ’06 in the first half by himself, scoring 12 of his team’s 31 first half points to lead 31-9 at halftime.

With top scorer Julius Yu hampered with a first-half injury, ’06 was just a shell of years past as the young guns continued to step on the gas on their way to a huge 31-point blowout.

With Willie Stinnett controlling the tempo and Vince Estella dropping big buckets, 02/04 held off a valiant effort from 2016 – especially Devin Sudo who exploded for 20 points in the second half to make things interesting. Sudo finished with 24.

The veteran leadership of Stinnett and Estella held it together for 02/04 as they punched their ticket to the finals. Estella had a steady 20 points on the night while Stinnett chipped in with 12.

The traditional Father-Son Game kicks things off at 6 pm on Friday followed by the Gold Division title game between Jay Leon Guerrero’s 430-5 vs. 1998/00 and Romeo Sanchez at 7:10 pm.

The Maroon Division championship game is slated for 8:20 pm.