Height and talent way too much for our local boys 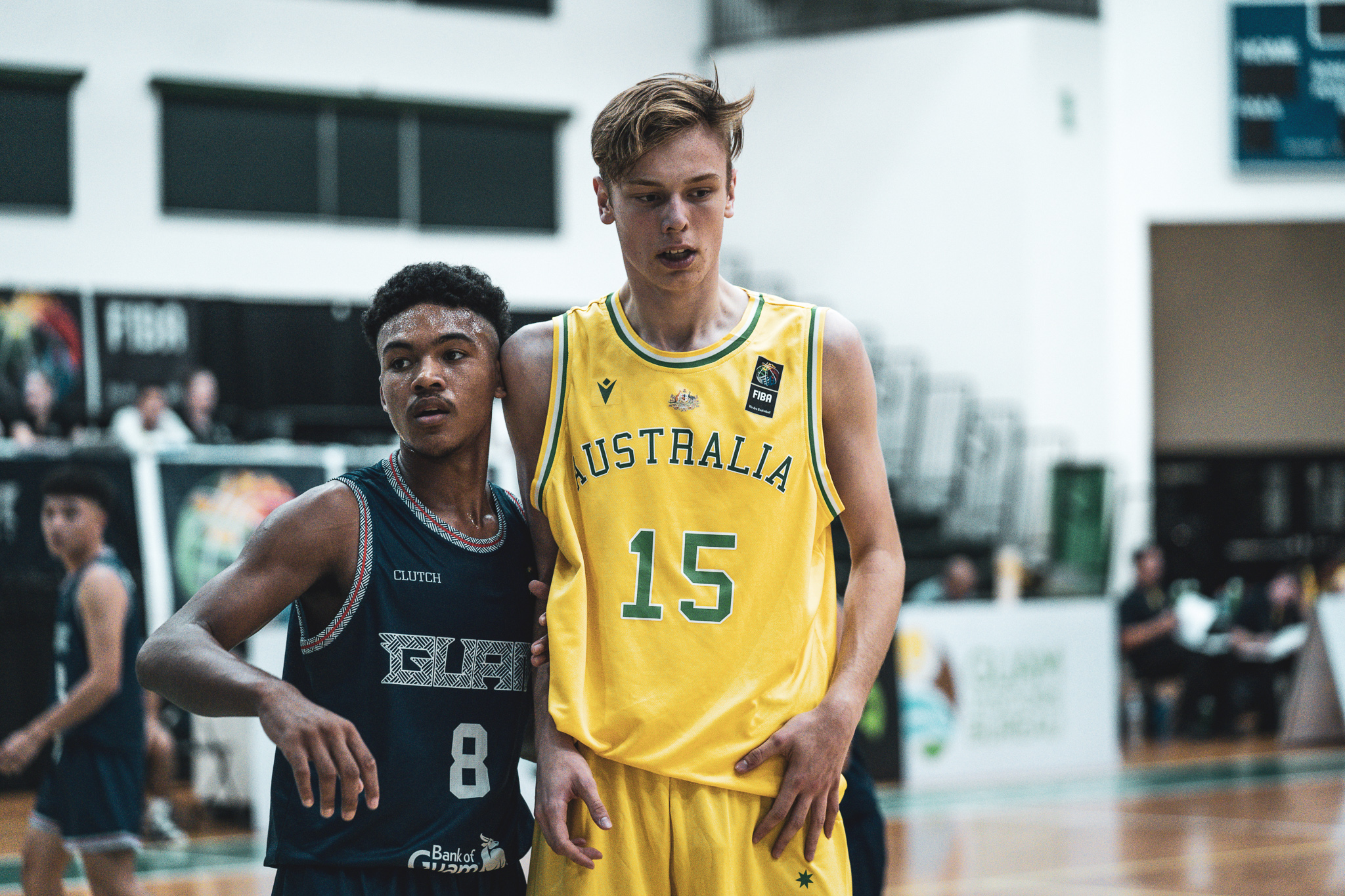 The U15 Guam Team opened up FIBA Oceania Tournament against a juggernaut Australian Team that made a statement 136-35 win Monday night at the UOG Calvo Field House.

Guam had a tough time against the Australian defense, committing 32 turnovers. Guam will face another powerhouse team on Tuesday, going against New Zealand at 7 pm.

ALL PHOTOS COURTESY OF FIBA