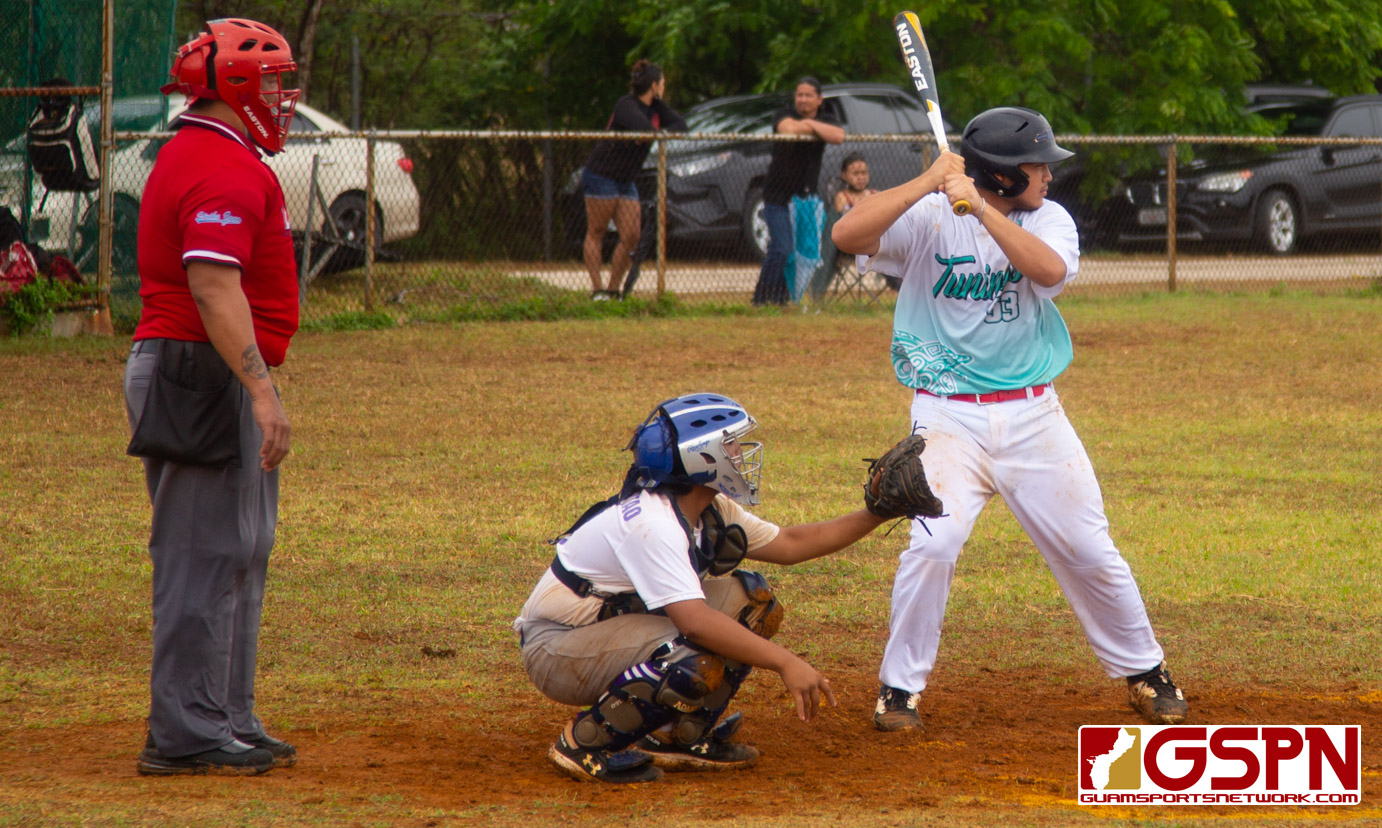 A big high school baseball showdown managed to squeeze in between the weekend’s wind and rain.

The Southern Dolphins and GW Geckos slugged it out in Mangilao with the Dolphins taking advantage of numerous Geckos errors to escape with an 11-10 win.

After a scoreless first inning, both teams lit up the scorebook as Southern outscored GW 7-5 in the second inning alone.

The damp field conditions caused a host of walks as well.

Trailing 11-10 in the bottom of the final inning, defending league MVP Ashton Tedtaotao was unable to drive in the tying run at second after lining out to the right side of the infield for the final out.