GML BACK AFTER 21 STRAIGHT RAINOUTS 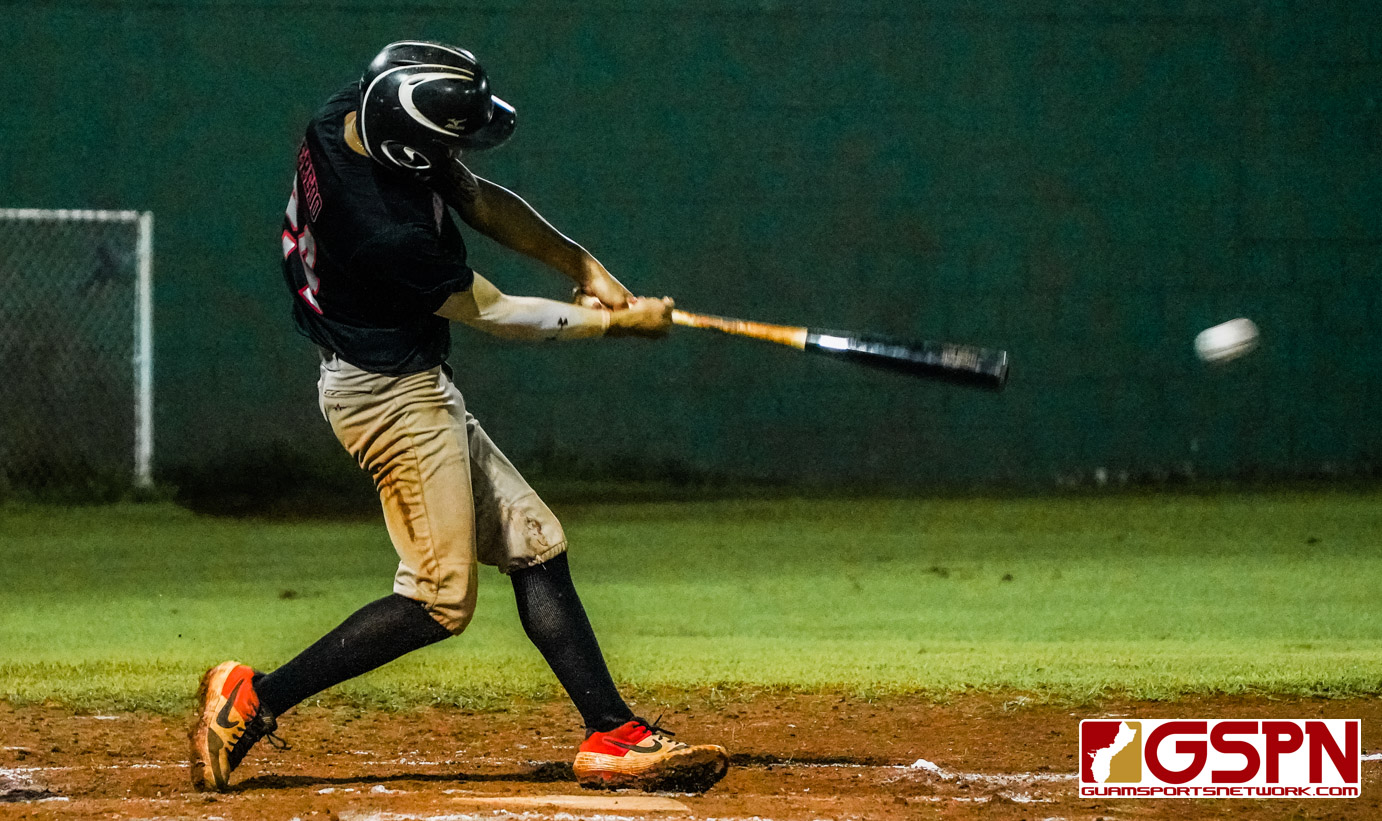 Long, long ago was when the 2022 Guam Major League had a completed game. Almost a full month and a completed Pacific Mini Games later, Paseo Stadium field was finally dry enough to have the Yankees edge out the Yona Redhawks 6-4 Tuesday night.

The Yankees didn’t waste any time, scoring three runs in the top of the first inning on their way to snapping a four-game losing streak.

Yona, coming into the game with the least amount of games played in the season to that point with six, scored three runs in the third to tie it up 3-3.

The Yankees scored two runs in the sixth inning to take the lead for good.

Marky Flores went 3-for-5 with 2 RBI to lead the Yankees. Zach Sablan added two more hits and Don Santos drove in a run. Jazz Balajadia got the win on the mound with Johnny McDonald picking up the save.

Redhawks pitcher Mark Parks went the distance in the loss, striking out nine. Darren Pablo and Gavin Dirige had two hits each for Yona.

Next GML game is on Thursday at 7 pm featuring the Rays and Amigos.