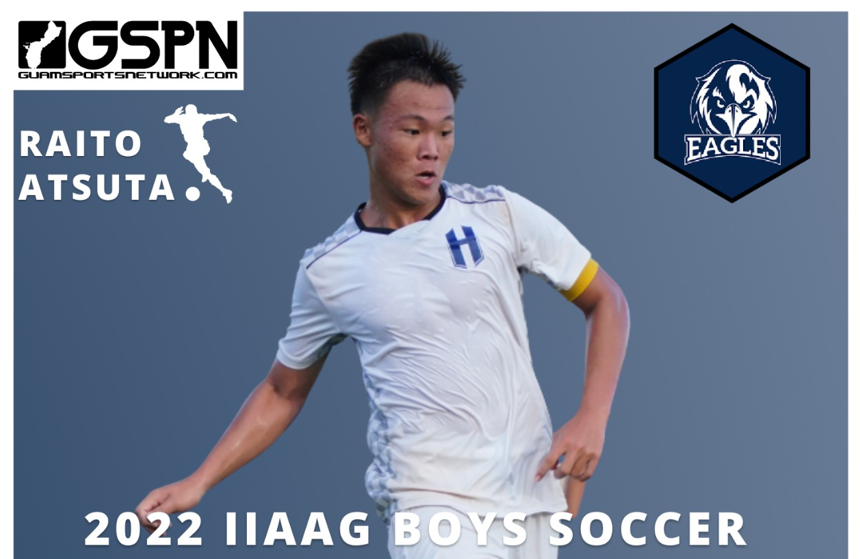 Atsuta scored nine goals on the season for the league champion Eagles, the two goals in the title game.

According to Harvest head coach Kevin Elwell, Atsuta played every minute of every game as the team captain and is a leader that set the standard for the younger players to follow.

Hard work and determination paid up for the junior midfielder as he didn’t miss a single practice and is what Coach Elwell calls ‘a great kid and a joy to coach’.