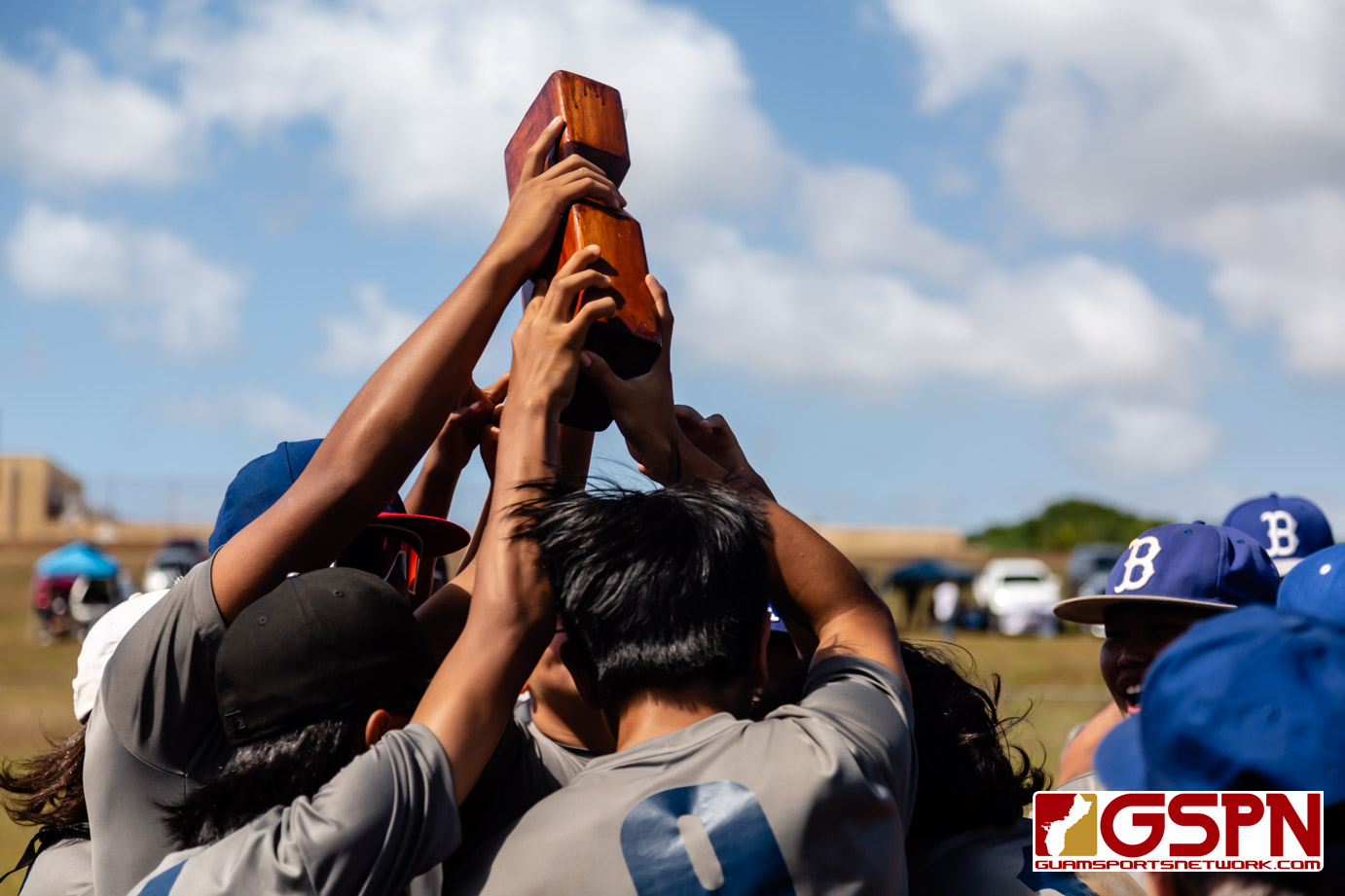 The FBLG Hawks rode the strong arm of Javier Taimanglo to win the Middle School Baseball League’s championship game 10-2 over the Astumbo Dragons Saturday afternoon at the Okkodo Field.

Taimanglo struck out eight and went 2-for-2 at the plate to boot for the Hawks.

FBLG jumped out early with four runs in the first inning and never looked back. The Hawks scored two more runs each in the second and third innings to take an 8-0 insurmountable lead.

The Hawks were the #3 seed in the playoffs while the Dragons were #6.