Scoring Machine Cruz goes off to include 15 3-pointers 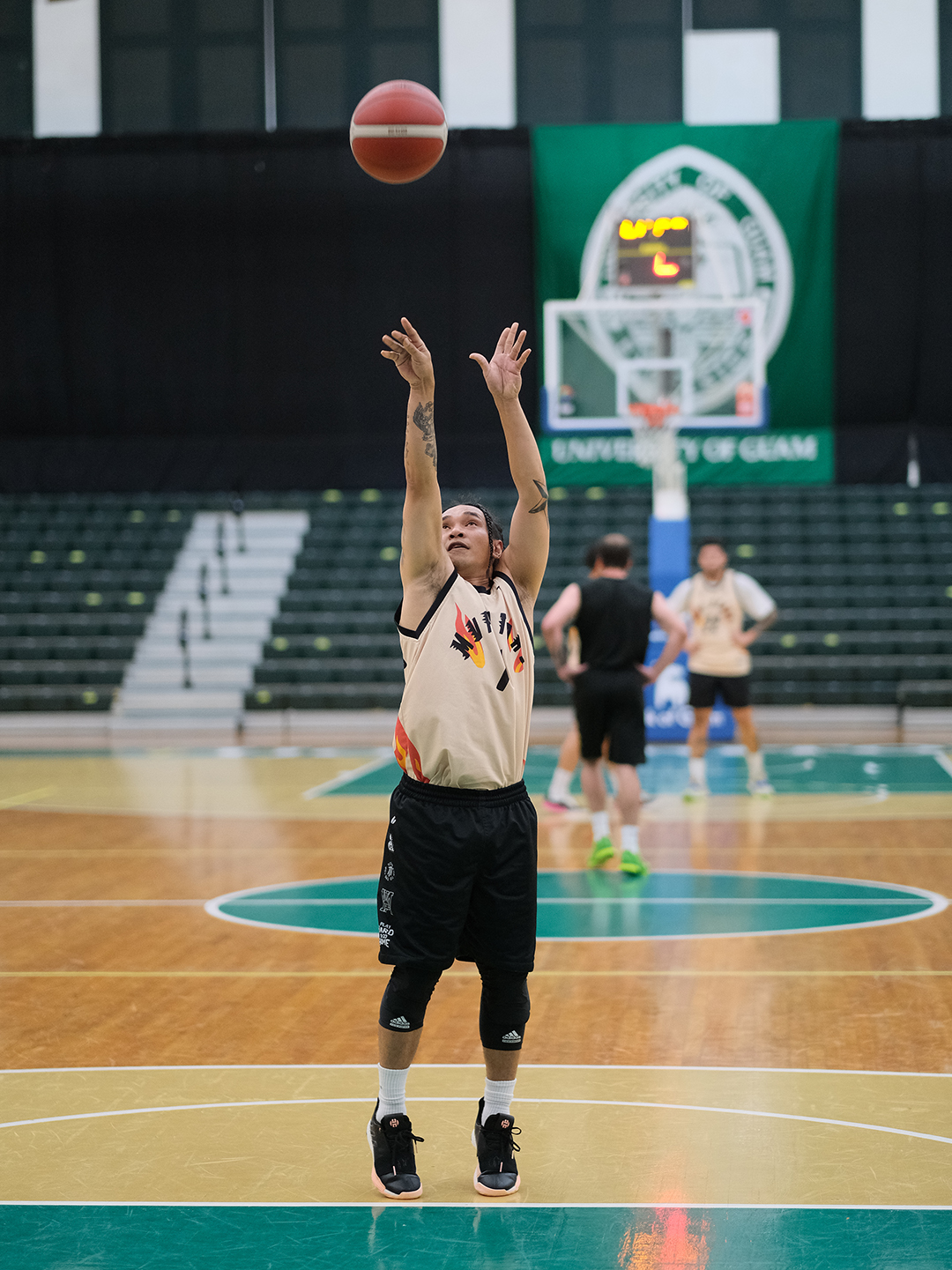 PRESS RELEASE – The MVP Stars opened their defense of their spring 2022 Triton-KFC Men’s Basketball League title with a 153-99 victory over the Four Stars on Thursday night in the UOG Calvo Field House. JP Cruz scored 71 points on the night to lead the MVPs to victory in the game.

In the nightcap of the evening, the KFC Bombers defeated Team OG By Hamon Radio, Water and Ice 129-64 to pick-up their second win of the early season.

In the opening game, the Stars behind JP Cruz’s twenty 1st quarter points took a 37-13 lead after the
first 10 minutes and never looked back, leading 80-40 at half-time, 113-63 after three quarters and
winning 153-99 over the Four Stars. Cruz scored 71 points on the night. Cruz holds the record for 82 points in a Triton League game. Karl Melencio added 22 points for the MVPs while Walker Meippen scored 26 and Pikson Attan added 21 for the Four Stars.

In the 2nd game of the night, the KFC Bombers won their 2nd game in the league with a 129-64 win
over Team OG.

The Bombers took control early with a 31-13 lead after the first quarter and 56-31 at half-time, but the
3rd quarter saw the Bombers explode for 44 points behind 14 points by Jaden Finley and 12 points by Divine Cox in the quarter. KFC then cruised to a 129-64 win.

Jaden Finley led the Bombers with 26 points while Kenneth Mitchell added 20 points. Four other Bombers scored in double figures. The KFC Bombers go 2-0 in the league while Team OG fell to 1-1.