Islanders and Sharks for all the marbles set for Saturday 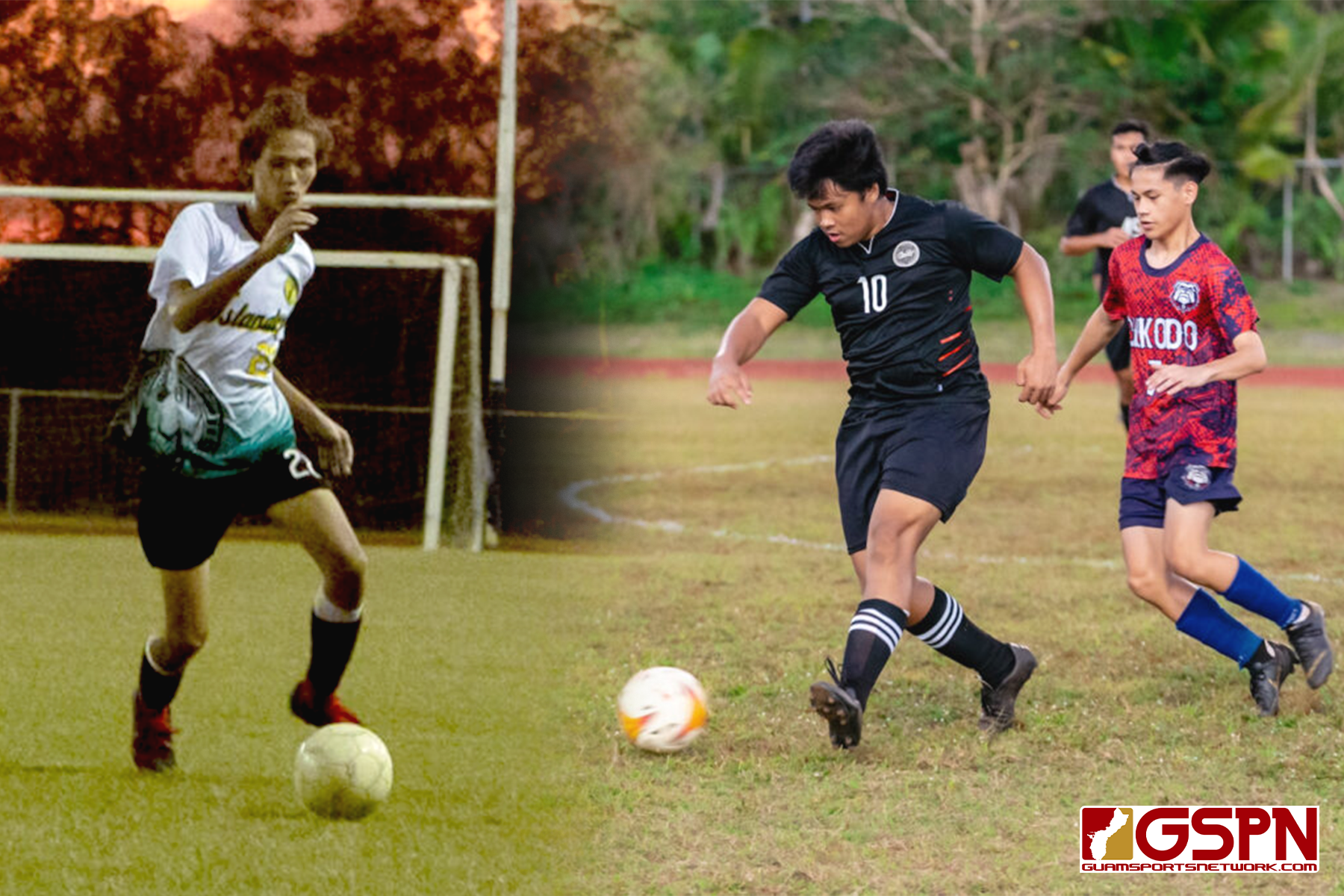 It’s only fitting that the top two teams in the ISA Boys Soccer League will face off in Saturday’s championship showdown.

The top-seeded and defending champion Islanders crushed the Southern Dolphins 10-0 while the second-ranked Sanchez Sharks fought off the tough Okkodo Bulldogs 3-2 in the semifinal matches Wednesday night.

JFK (9-1-0) left no doubt in their whitewash over the Dolphins led by Josh Benavente’s four goals. Benavente scored all four in the first half as the Islanders ran out to an 8-0 lead at the break.

Taiyo Kanekatsu and Bryan Nakamine had two goals apiece while Andew Choi and Riku Meyar pitched in with one goal each.

Sanchez (6-1-3) had a tougher time, needing a late-game penalty kick to eliminate Okkodo.Okkodo took the lead inside the 10th minute with a volleyed goal from Angelo Auayan. Sanchez’s Drake Fejerang equalized it two minutes after halftime with a tap in after Okkodo goalkeeper Cohen Blas parried a Kk Kaminanga shot into his path.

Fejerang added a second goal 12 minutes later, latching on to a through ball from John Medina and smashing a shot into the far corner from 12 yards out. Okkodo made it 2-2 when Jayven Mendiola capitalized on a breakaway in the 64th minute. Okkodo were whistled for a handball in the penalty area in the last minute of regulation. Kaminanga stepped up and sent his penalty kick into the top corner for the final score.

The Islanders and Sharks will meet at the GFA Field on Saturday at 5:30 pm. If it’s going to be anything like their regular season match where Sanchez edged JFK, it should be a nail-biter.