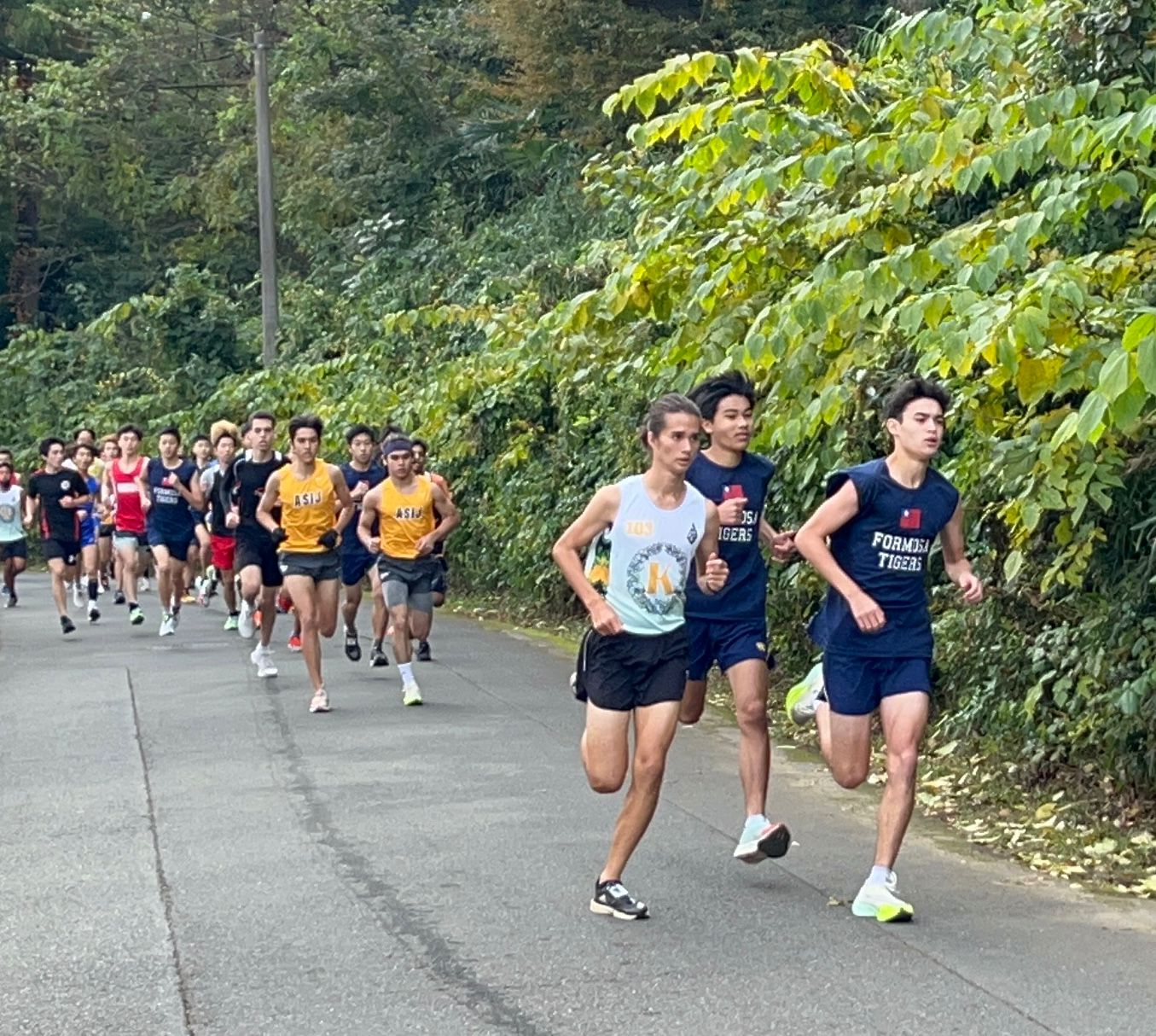 The JFK Islanders Cross Country team rapped up their season with some Far East competition in Tokyo, Japan, participating in the Kanto Plains Cross Country Invitational Championships on Saturday.

The small contingent from Guam came in 4th place in both the girls and boys team categories. The Islanders, both ISA XC champions, faced competition against Japanese based-schools, mostly American schools, in Japan.

The American School in Japan (ASIJ) won the championship in the boys division with 39 points.

The Islanders head home to start training for next month track and field season. Accompanying the team is JFK head coach Jay Antonio.