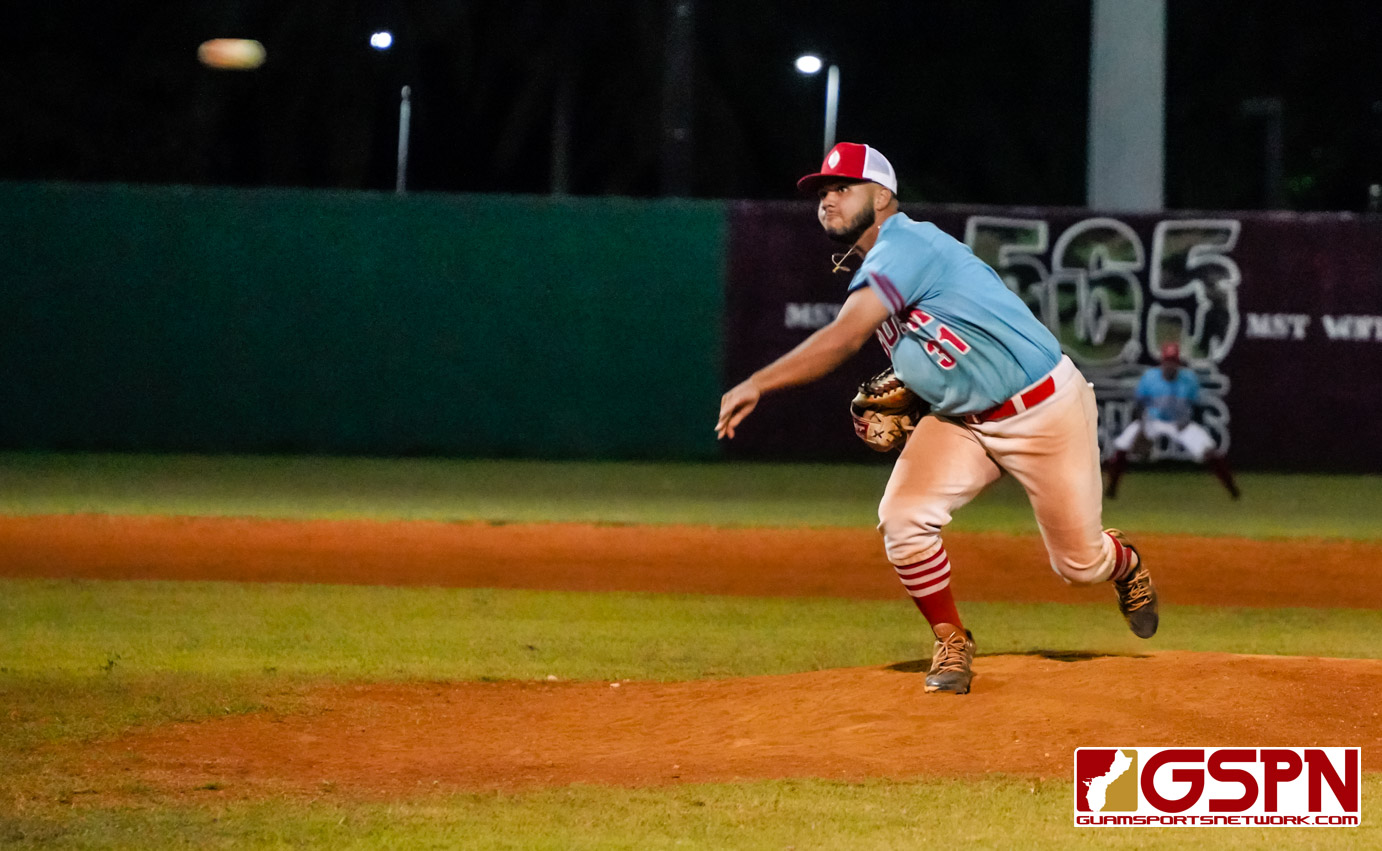 The Guam Junior National baseball team is leaving no doubt about their place in the 2022 Guam Major League season.

Facing a tough foe in the Pirates Monday night at the Paseo Stadium, the Juniors made it look easy once again with a 15-5 win to stay undefeated at 9-0, while ending the Pirates’ four-game win streak.

The Jr. Nats played near flawless ball once again with only one error on the night.

They scored three runs in the second inning and opened things up with eight runs in the eighth to close out the night.

Pitcher Nolan Cruz, who suffered an ankle injury during the high school semifinals game last month, picked up the win on the mound and looks healthy again.

The Juniors have one more game on their schedule this Sunday at 2 pm against the UOG Tritons before final preparations for the Pacific Mini Games in Saipan at the end of the month.