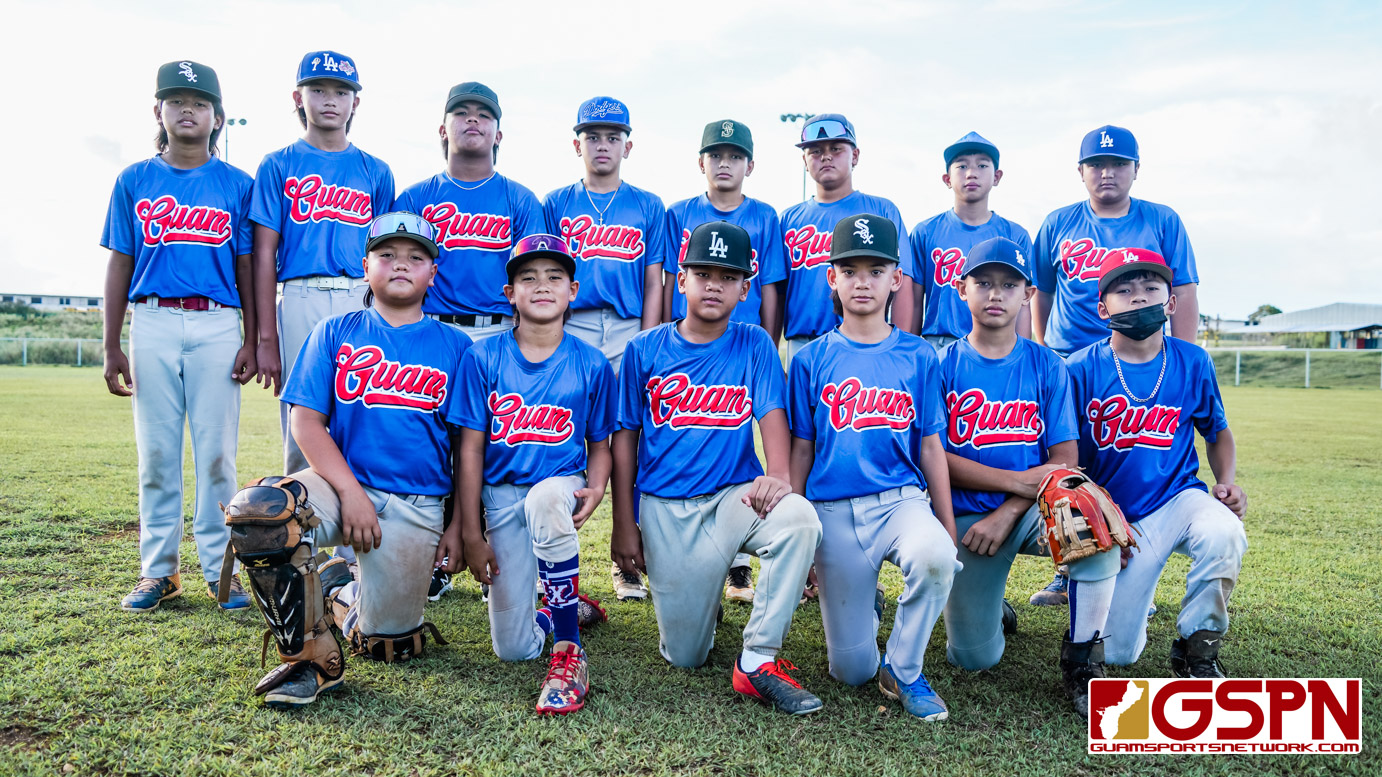 Coming off a baseball silver medal performance at the 2022 Pacific Mini Games in Saipan, it’s now time for Guam’s younger players to step up to the plate and represent our island.

“We have a team of great baseball players, whom all have played ball since they were little. We’re going out there to represent, play and gain the experience,” Guam coach Jeff Gumataotao said. “I have confidence in our boys and know they’ll play their best when we get to Korea. Baseball at the Regionals is an all new level. We’re ready.”

Headed by manager Kevin Acosta and coaches Gumataotao and Chris Fejeran along with trainer Peterson Guerrero, Guam’s 14 players will put their training to the test against five other countries (Korea, Hong Kong, New Zealand, Taiwan and the Philippines) in a double-elimination format.

Manager Acosta said this gives our kids an opportunity to play baseball at a higher level and develop skills and character both on and off the field.

First game up for Guam is against the host Korea team this Wednesday at 1 pm CHamoru Standard Time. A win would move them to the next round against Taiwan on Thursday. A loss would drop them to the loser’s bracket on Friday.

“This is a skilled team that has grown to love baseball together and is ready to compete amongst the best,” trainer Guerrero added.