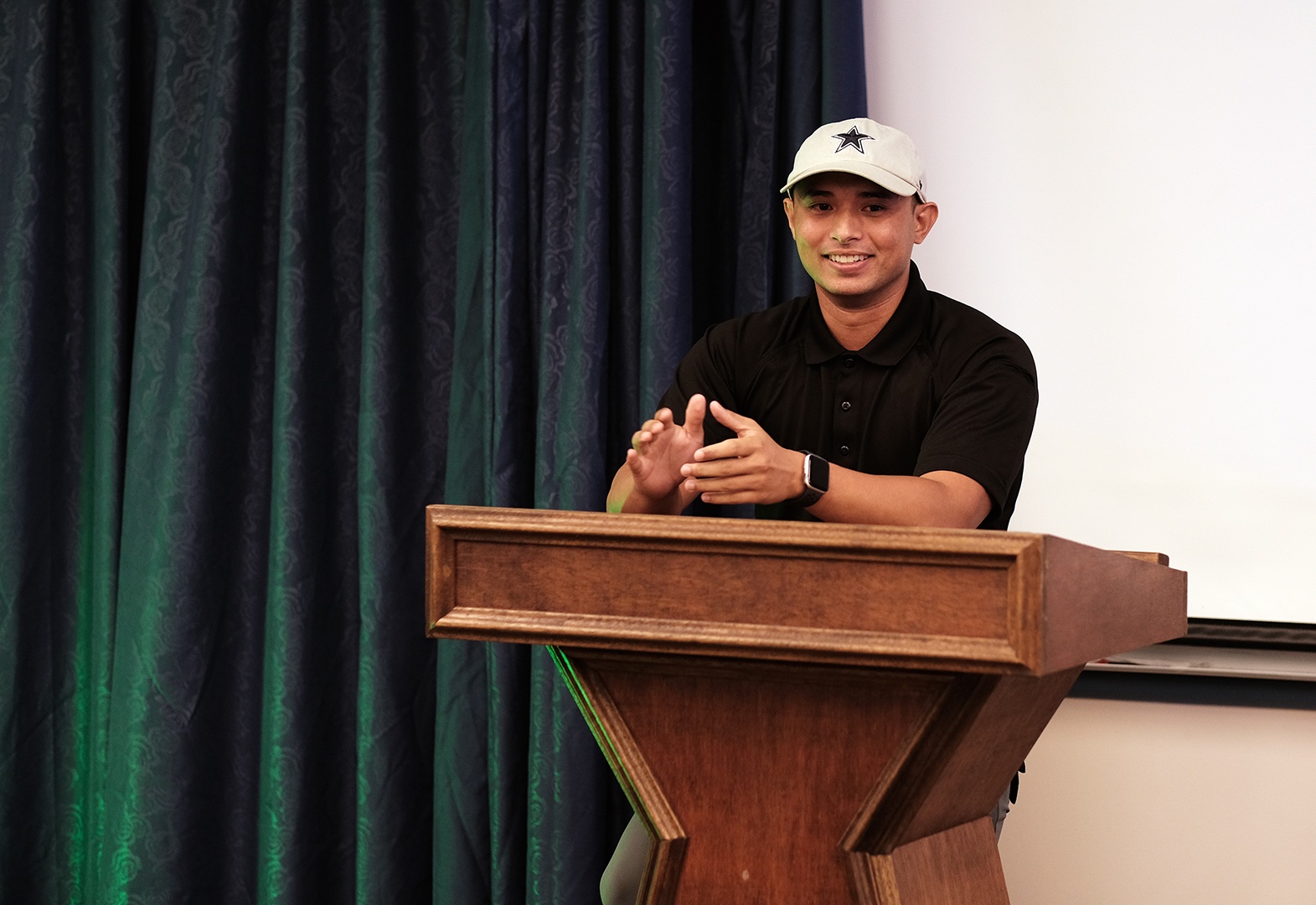 PRESS RELEASE – The University of Guam Triton Athletics and Field House Department has named Dylan Naputi as the women’s soccer coach at the University.

Coach Naputi is already the head men’s soccer coach at UOG and his brother, Xavier Naputi, will serve as the assistant coach for both the men’s and women’s teams.

Said UOG Athletics Director Doug Palmer “Dylan has done a great job with the men’s team at UOG, but no one knows that yet, as the Guam Football Association has not played an outdoor season in the Amateur League in over two years. But Dylan recruited a full team last year of 15-17 players, practiced for most of the year waiting on GFA to play, but never got the chance. Dylan will show the same energy and organizational skills for the women’s team and hopefully we will play in the Futsal League for the women in the fall and then the next time there is an outdoor women’s amateur league, we will be back with a team.

UOG has a championship history in women’s soccer, with two Division 2 championships and a runner-up trophy under former UOG coach Rod Hidalgo and the team had moved up to the Premier League the last time outdoor soccer had been played on Guam and the team was competitive at the highest level on the island but the Lady Tritons will move back to the amateur league to restart their program after the pandemic and build to return to the Premier League in the future.

Currently, the UOG women’s soccer team has 5-8 players on the team, but UOG will hold another tryout for the women’s team on Friday, September 2 at 4 pm at the UOG Soccer/Rugby Field.