Opportunity to play in Turkey 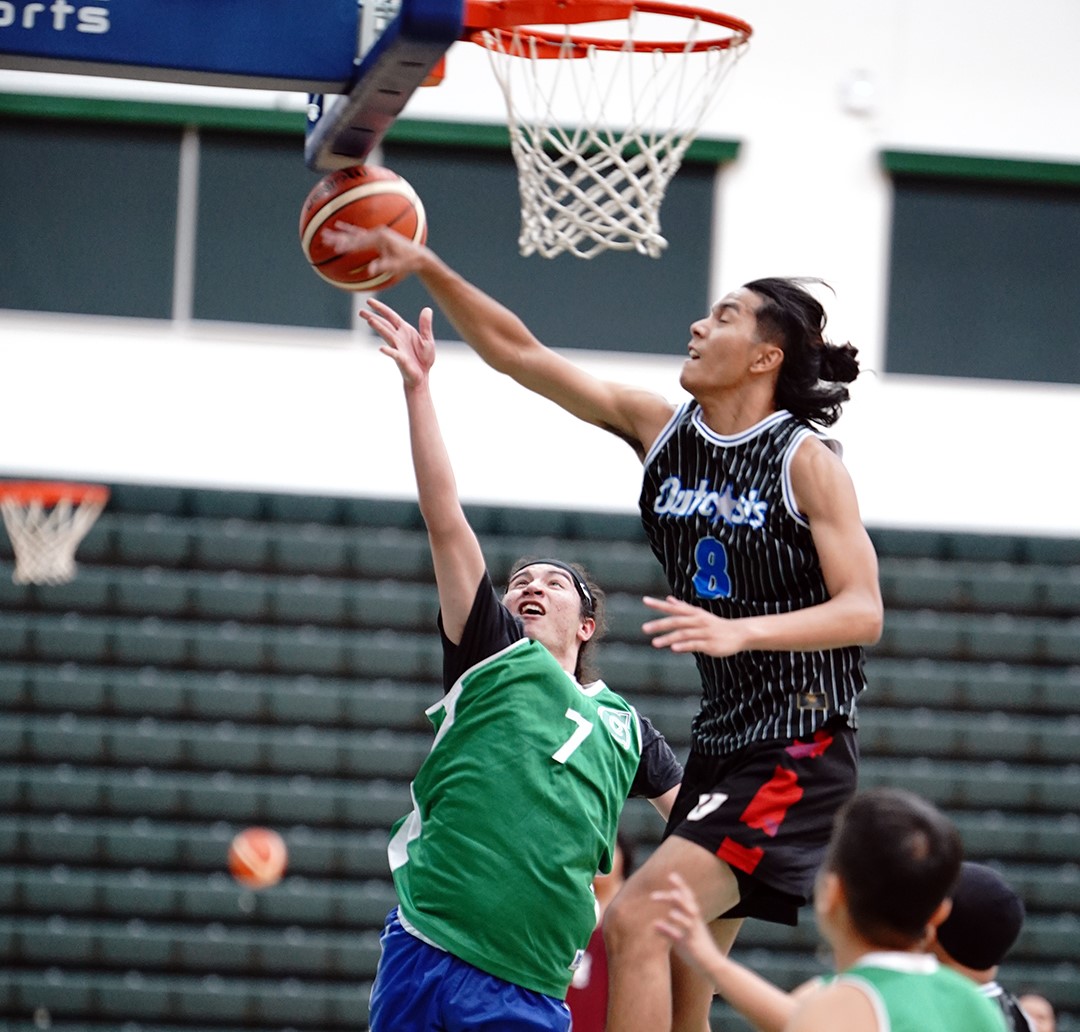 For the women, Team Alpha, won the championship with a 14-8 win over Team Bravo. Alpha was made up of Katrina Santos, Nicole Pineda and Alaunah Merto. The team went 3-0 in the tournament.

Team Alpha won both games in round robin play, beating Delta 5-3 in the opening game of the tournament and beat Bravo 10-6 to claim the #1 Seed and a bye into the Gold Medal Game.

Team Bravo defeated Team Delta 12-10 in the first round of the playoffs, but Bravo fell to Alpha in the championship 14-8.

The Gold Medal game was filmed and FISU Oceania will review Alpha’s performance and the team may be picked to represent FISU Oceania in the FISU World 3X3 Cup in October/November in Turkey.

Team Echo was made up of Matt Santos, Darryl Robles, Tristan Valdes and Kevin Factor.

In the semi-finals, Echo defeated Bravo 21-6 and in the Gold Medal game, Echo won 21-17 over Delta. Delta was awarded the Silver medal and Alpha won the Bronze.

Like the women, a video was made of the Gold Medal game and FISU Oceania will review the game and Team Echo could be picked to represent FISU Oceania in the FISU World 3X3 Cup in October/November in Turkey.

For both the men’s and women’s teams, they will compete against New Zealand, Australia, and other Oceania countries who held 3X3 competitions for college students as well and have sent videos to Oceania to review as well. The winner will be announced by the end of July.

FISU Oceania will pay for most of the travel and other expenses for the teams to represent the region.