The JV Champs from the ISA and IIAAG will battle next week for the overall JV Basketball Title. 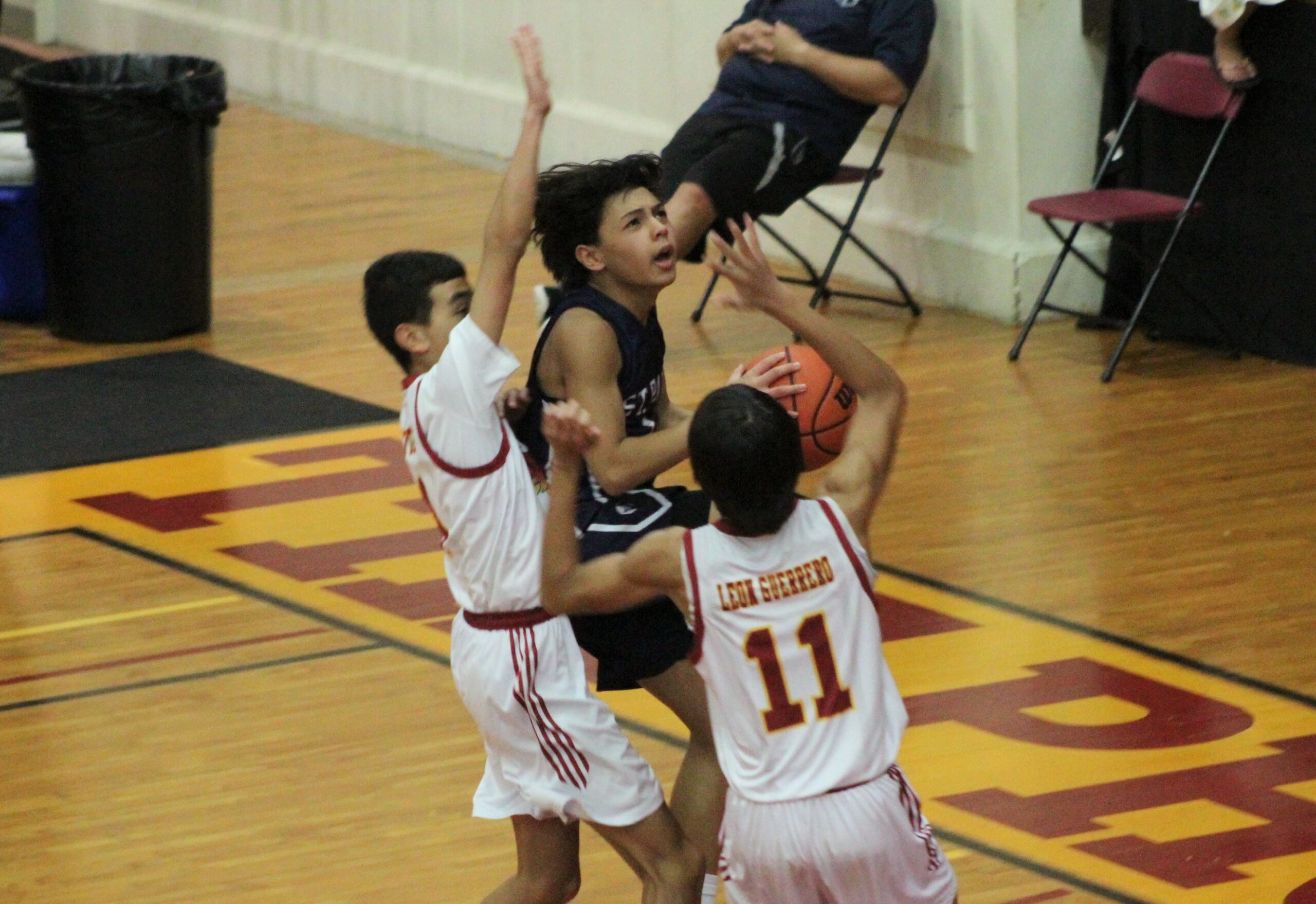 Guam Basketball Confederation kicked off their first of two big high school basketball events Saturday as they hosted the final games for both the ISA and IIAAG Junior Varsity leagues at the FD Phoenix Center, with the exception of the ISA Girls Division.

The Academy Cougars kicked off the day with a win over ND to represent the IIAAG side while the JFK Islanders and St. Paul Warriors will face off for the JV title after both teams came out on top in their Division Championship games. The JV Championship games are set to tip off next Saturday before the Boys & Girls Varsity Finals which will also feature the champions from the ISA and IIAAG.

The Academy Cougars allowed no points in the opening quarter and just three points all second half as they pressed down on the Royals for the IIAAG title. Cougar Franchesca Howard scored eight points to lead all scorers and awaits the winner of the ISA Division. Zaeyah Tajalle had seven of her teams total 10 points.

Okkodo erased a double-digit lead in the 4th to set up some late-game drama, but JFK’s clock management would prove to be the difference as they managed to keep the ball away from Okkodo well over a minute in the games final two mintues. Jacob Reyes led JFK with 15 points and Myles Serafico and Riley Munoz each had 13.

The Warriors avenged their regular season loss against the Friars with the game staying tight from the opening tip. A big 3rd quarter where the Warriors outscored the Friars 14-9 helped propel the Warriors in crunch time.