Over 70 teams signed up. 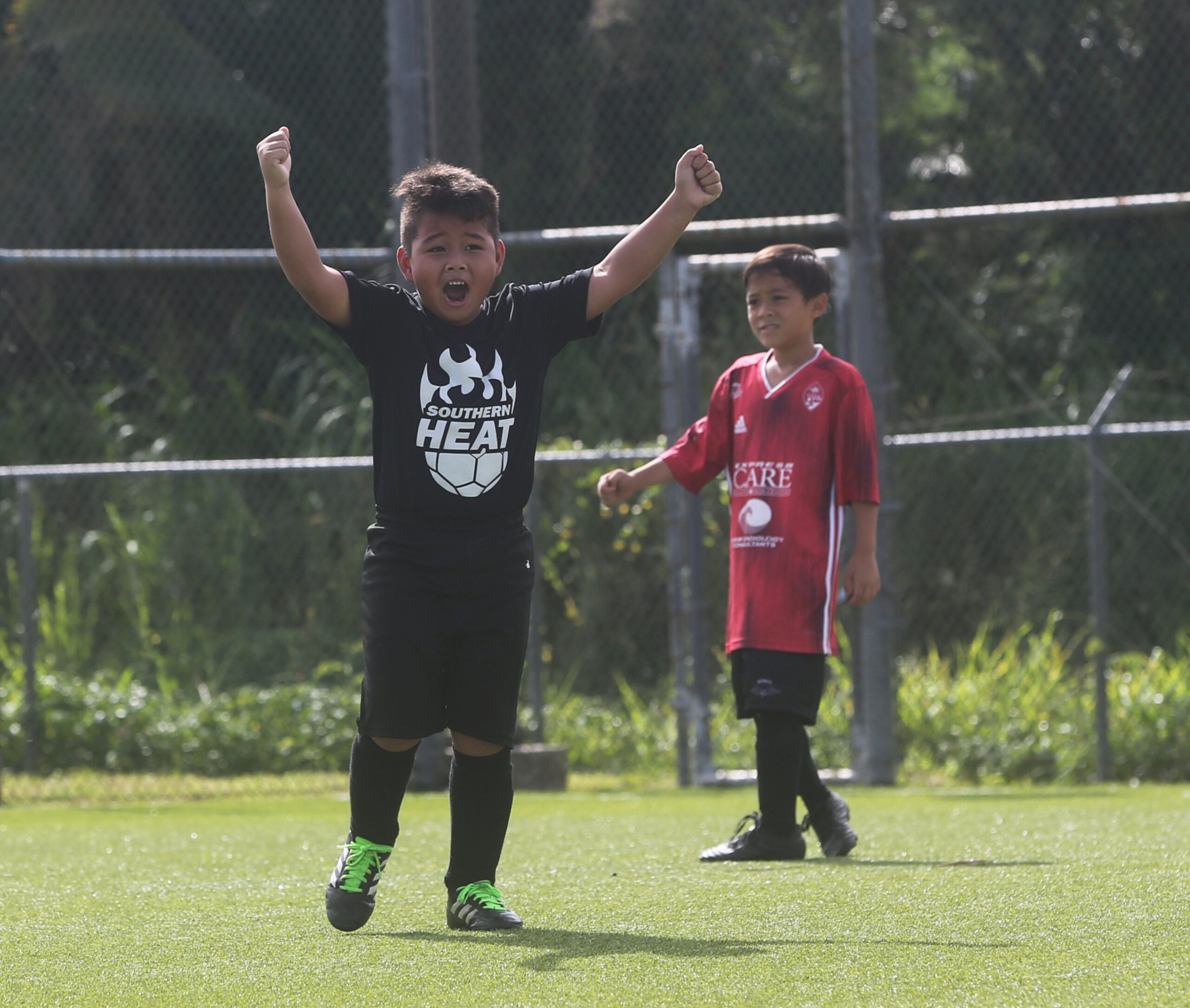 Over 70 teams in the U6 to U12 age groups will take part in Jamboree festivities Saturday, while their counterparts in the Ford U14 Boys, KIA U15 Girls, and Honda U17 Boys divisions will play their 2022 Spring season-ending matches.

“The Jamboree has always been an awesome finale to the Robbie Webber youth league,” said Sam San Gil, GFA Football Events Director. “In addition to fast-paced small-sided matches on the pitch for the younger age divisions, GFA traditionally sets up canopies for the participating clubs and each club arranges food, drinks, and other fun activities for the day.

“I’d like give a big shout out to Triple J Auto Group for their continued support of the youth league and all the participating clubs. The Jamboree is the first big event for the youth after the Robbie Webber league, as we move into the month of May when we celebrate Grassroots Football. We also have the FIFA Football for Schools Tournament May 7 featuring teams from 16 elementary schools, the AFC Grassroots Football Day Skills Festival on May 21, and the Haggan Games Kickball Tournament for Special Olympics athletes on May 22 coming up,” San Gil added.

As part of Saturday’s Jamboree festivities, Triple J Auto Group will have its fleet of 2022 vehicles on display in the GFA parking lot, as well as its Sure Shot game for players to win prizes. In the Sure Shot game, players will aim to kick a soccer ball into specific areas of the goal to earn points for prizes.

Additionally, Jamboree participants will be treated to complimentary ice-cream treats from Häagen-Dazs while supplies last, thanks to the kind donation from GFA Vice President George Lai and Quality Distributors.

“What I enjoy most about the Jamboree is coming together as a club to celebrate our final games,” said Kelley Barnhart, President of Circle K/76 Dededo Soccer Club. “(It’s a day for) all the teams, getting together and cheering each other on as we all enjoy food and fun.”

Dededo Soccer Club will be recognizing each players’ efforts during the season following their final matches of the day, Barnhart said. Like Dededo Soccer Club, the Tumon Typhoons FC also will be individually recognizing its athletes for their efforts during the season in a presentation event during Jamboree, according to Pete Terlaje, from the club. The ASC Trust Islanders FC will be distributing gifts to its members at the Jamboree.

“After two years of not having youth league matches due to the pandemic, we’re all happy to be back and spending Saturdays again at GFA,” said Jean Cepeda, President of the ASC Trust Islanders FC. “As a token of appreciation for our ASC Trust players, their parents, and coaches, we’ll be presenting gifts to them during Jamboree. Jamboree is normally a really hectic day, but also a perfect day to recognize the efforts of all of our players, coaches, and supporters during the season.”