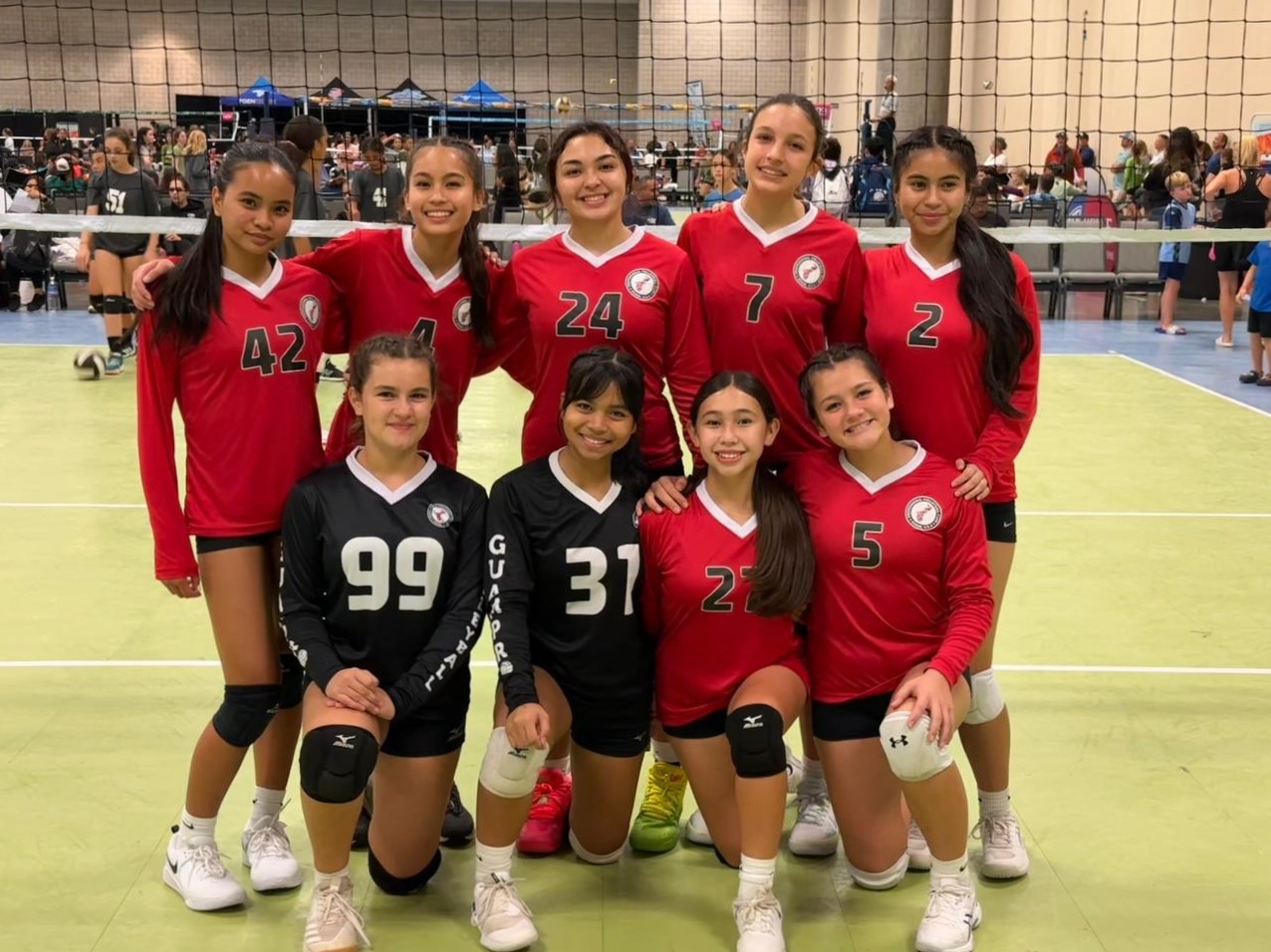 The GuamPro U14 team advanced to the Gold brackets by winning 5 of 6 games in the pool stage but lost in the playoffs, finishing 10th out of 44 teams in the Transpacific Tournament in Hawaii that ended today.

The U16 team finished pool play with a 2-4 record and got into the Flight bracket where they won all 3 playoff games.

Featured photo of U14