Warriors advance to the final four 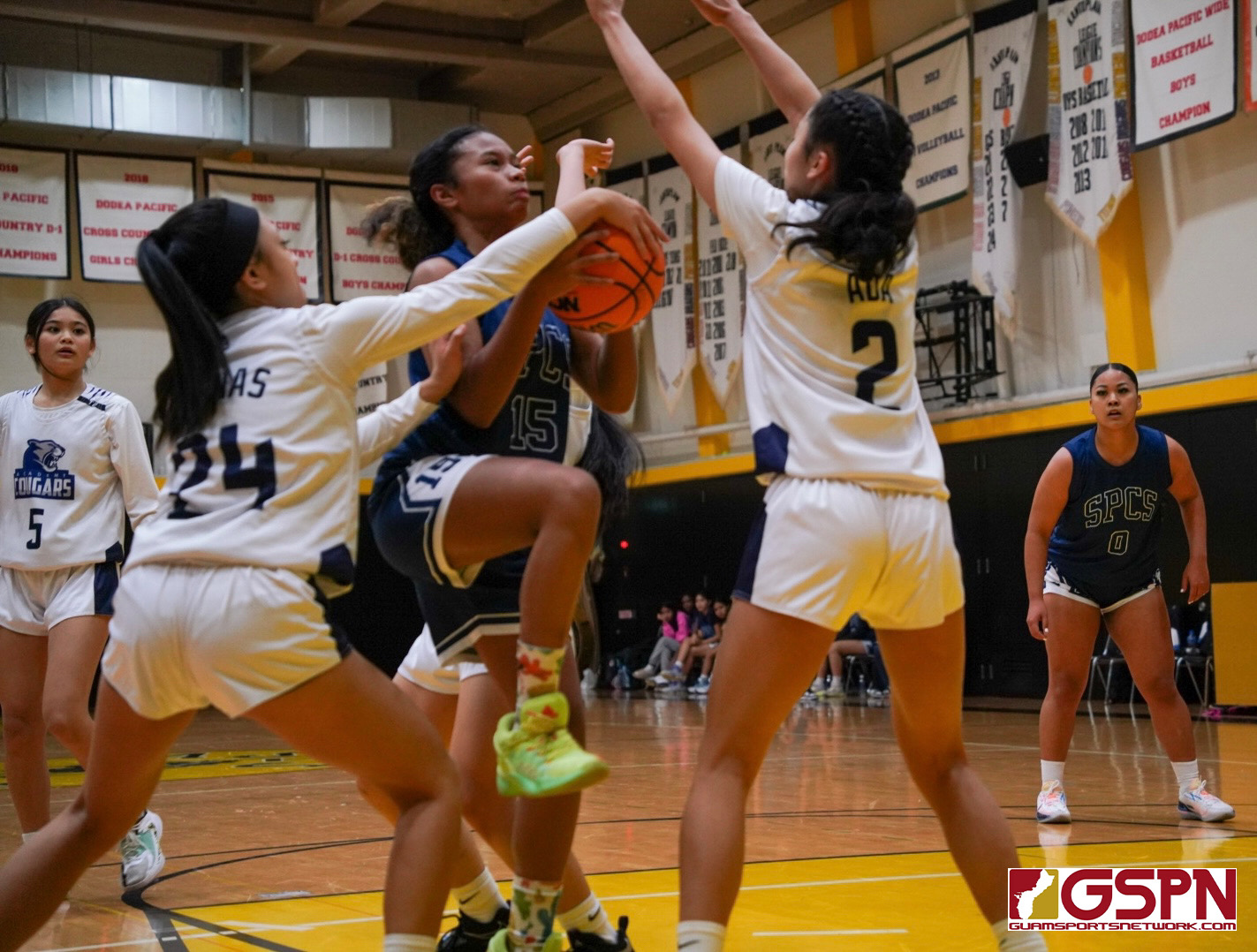 TOKYO, Japan – The St. Paul Warriors advanced to the final four of the 2023 Kanto Classic Invitatational Basketball Tournament after defeating the Academy Cougars 35-18.

It was tied at halftime after Academy’s Victoria Rapadas converted a steal into a lay-up just before the halftime buzzer to tie the game at 8-8 at halftime.

It was a low scoring first half but the Warriors quickly got things rolling to start the third period with Amaya Mudzimarena and Alure Hernandez getting early baskets.

The Warriors continued to roll in the third quarter and went up by double digits. The Warriors will play the winner of the Kinnick vs Edgren game. If they win that game, they will play for the championship tonight at 7 pm Japan time.

FD vs Humphreys and Okkodo vs YIS updates coming soon.