Cameron O’Neal is just 1 of 7 selectees to compete in Switzerland. 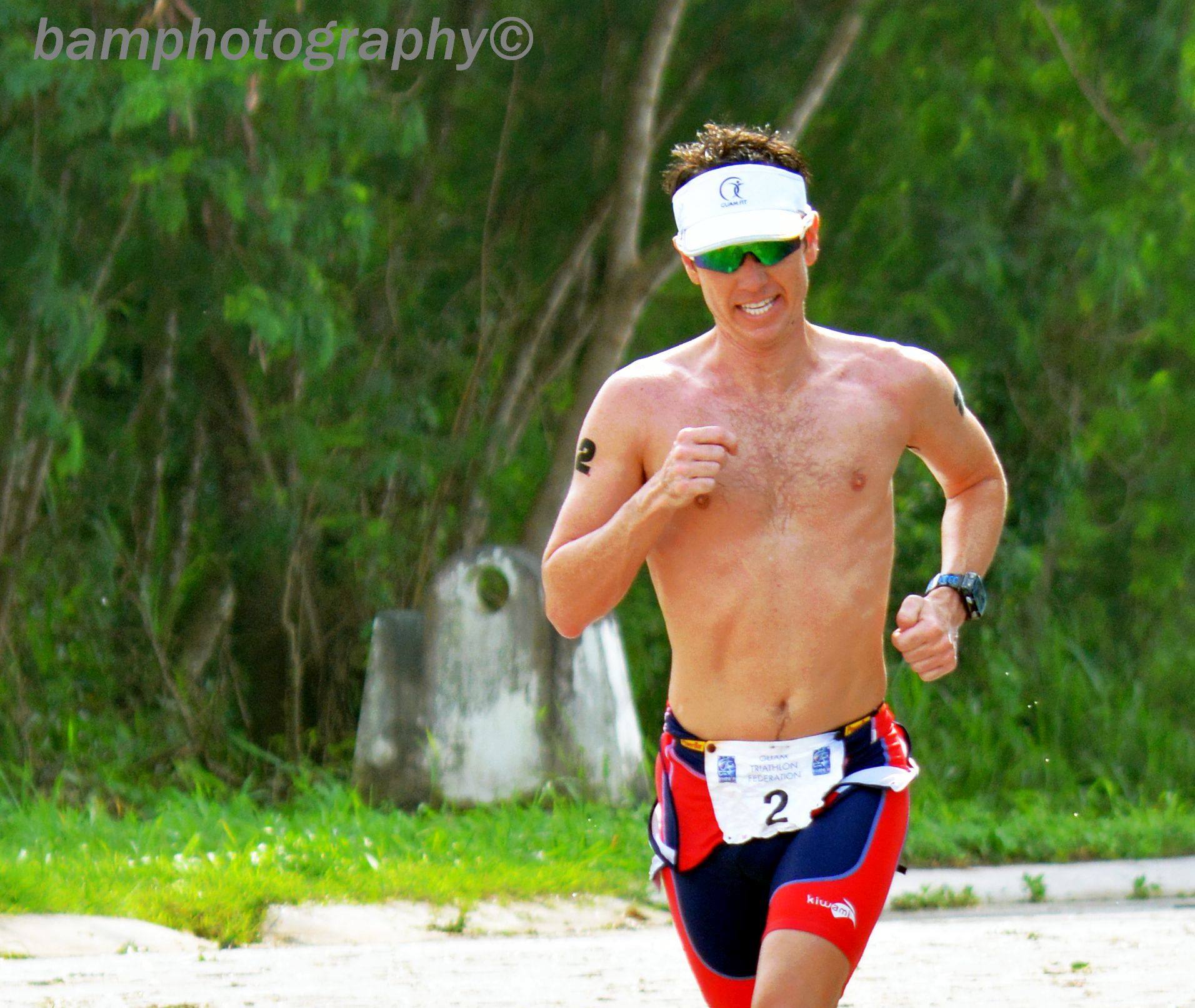 Invitational events are pretty prestigious for any athlete to be invited. Being just one of seven invitees makes it even more distinguishable.

Guam triathlete Cameron O’Neal has been given that honor in competing in this summer’s Swissman – an Ironman distance triathlon in Switzerland on June 25th.

“I was chosen along with former Guam triathlete Theron Holloway,” said the Auburn University graduate and United Airlines pilot. “They got 1000 applications and chose 256 athletes to race (only 152 international–outside of Switzerland). Then within the 256, only seven were chosen to race as elites. I was one of those seven.”

It’s an Ironman distance triathlon through the Swiss alps: 2.4 mile swim, 112 mile bike over three alpine passes then a marathon that finishes with a five-mile climb up a mountain that has to be done with your supporter.

As for his training leading up to Swissman, O’Neal’s got it all planned out.

“‘I’ll be doing lots of hill training on my bike and some trail runs. I hope to get in a trip to Japan or the States where I can work out at altitude in the mountains and get used to being a bit cold. That’s tough to get here. Theron is in Seattle and is getting his fair share of cold weather training.”

As for his supporter that will be climbing the mountain the last five miles, wife Karly better be ready.