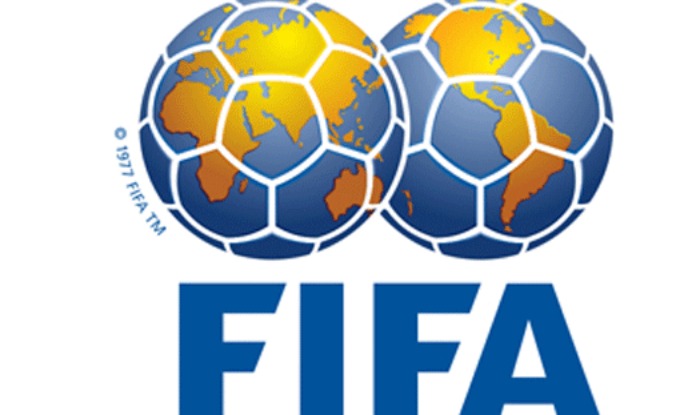 PRESS RELEASE – Senior Vice President Pascual V. Artero will assume the role of interim President of the Guam Football Association following the resignation of Richard Lai, formerly at the helm of the organization, based on GFA statutes.

The change in GFA leadership will have no immediate effect on ongoing projects, events, and activities, Artero said.

Lai resigned from the GFA presidency effective immediately through an official letter to the organization. The letter was received after he entered a guilty plea to two counts of wire fraud conspiracy and failure to disclose foreign bank accounts at a federal courthouse in Brooklyn, New York Thursday, according to the U.S. Department of Justice Web site. The swift, voluntary resignation from the GFA presidency allows the organization to move on undistracted from its mission to provide global opportunities for the local community through the sport of football.

The court case charges Lai as an individual and does not implicate any other individuals or organizations, including GFA. Through several external audits, including an audit done by the Internal Revenue Service at the request of the U.S. Attorney’s Office, GFA has been cleared of any financial mismanagement.

In the 16 years of Lai’s presidency, the organization has seen notable improvements in infrastructure and level of play, paving the way for international tournaments, such as FIFA World Cup Qualifiers, to be held in Guam successfully, and national teams to be fully equipped to compete on the international stage.

During his tenure, the Matao, Guam men’s national team, as well as the Masakåda, Guam women’s national team, reached their highest rankings to date in the FIFA/Coca-Cola World Ranking and Women’s World Ranking. The Matao reached its highest rank, No. 146, in 2015 following victories over Turkmenistan and India in the 2018 FIFA World Cup Russia and AFC Asian Cup UAE 2019 Joint Preliminary Qualification Round 2.

The Guam women’s national team reached its highest rank, No. 66, in 2003 following its silver-medal finish in the 2003 South Pacific Games in Suva, Fiji.

Additionally, infrastructure improvements include the construction of the GFA Headquarters and the expansion of the Harmon facility into the National Training Center, equipped with two full-sized artificial turf pitches, one full-size natural grass pitch, a mini pitch, futsal courts, a beach soccer court, and an additional building structure to house classrooms and a proposed strength and conditioning gym. The national training center is home to several domestic leagues enjoyed by over 3,000 youth players and 1,800 adult players.

Infrastructure improvements were made with grants from FIFA and AFC, as well as the Government of Guam, made possible by Lai’s networking at the international level. Lai allegedly became personally involved in the ongoing dealings by larger international organizations, which led to the investigation by the U.S. Attorney’s Office.