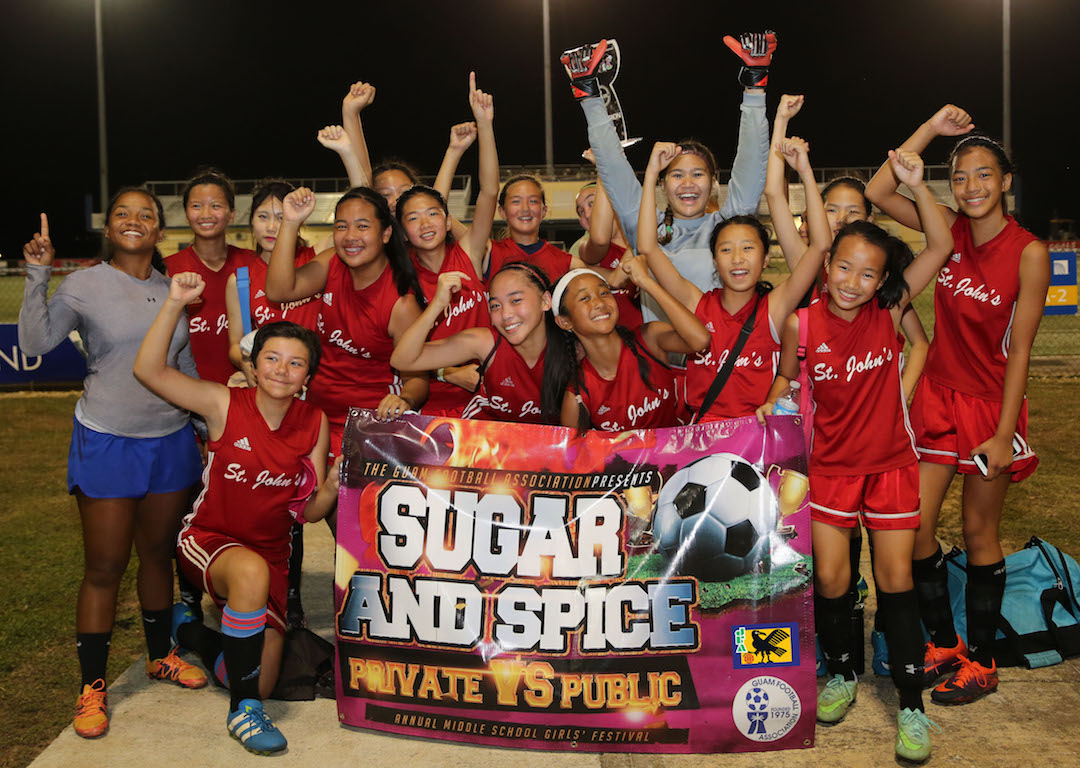 In the final showdown, interrupted momentarily by an early-evening power outage, the Knights managed to shift momentum in their favor in the closing minutes. With just two minutes left on the match clock, the Knights’ Kaia Malakooti took advantage of a mistimed ball clearance by Obispos defenders and lofted her shot into the upper near post for the eventual game winner.

A Rylee Guzman goal helped the Wildcats to a 1-0 third-place finish over the St. Anthony Catholic School Raiders. The Hawks won 2-1 in a sudden death penalty kick shootout against the Harvest Christian Academy Eagles in the silver bracket final.

The festival kicked off a series of women’s and girls’ football events in celebration of AFC Women’s Football Day, recognized across the continent on Mar. 8.