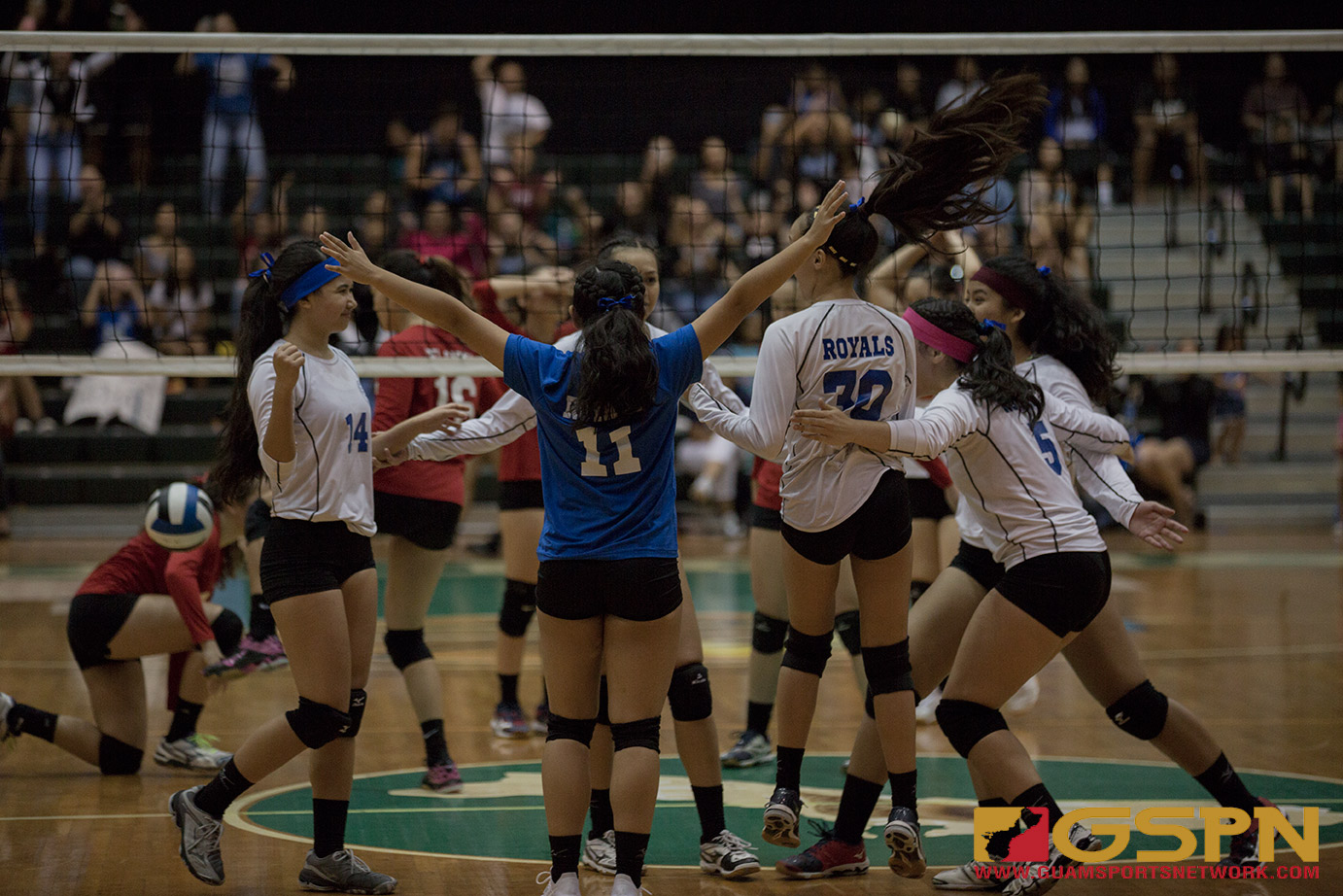 Said UOG Athletic Director Doug Palmer “There are just too many players in the Honor Mention category to select as All-Stars and give playing time to, so we decided on two teams of 15 players each and took 16 players from the Honor Mention group of 35 players.

The match will be played at the UOG Calvo Field House on Sunday, November 12 at 6 pm.

Palmer also stated, “We host four indoor high school championships each year in the UOG Calvo Field House (Girls Volleyball, Girls Basketball, Boys Basketball, Boys Volleyball), we now hope to hold an All-Star game in each sport that we host a championship in about 2 weeks after the championship is played. We hope to give more recognition to the great high school student-athletes on Guam and of course, showcase the University of Guam to them as well”.

The All-Stars will receive t-shirts from Triton Athletics for recognition as All-Stars.

“Hopefully we will do a better job with each All-Star game we host and these become anticipated events for the student-athletes and the island itself,” said Palmer.