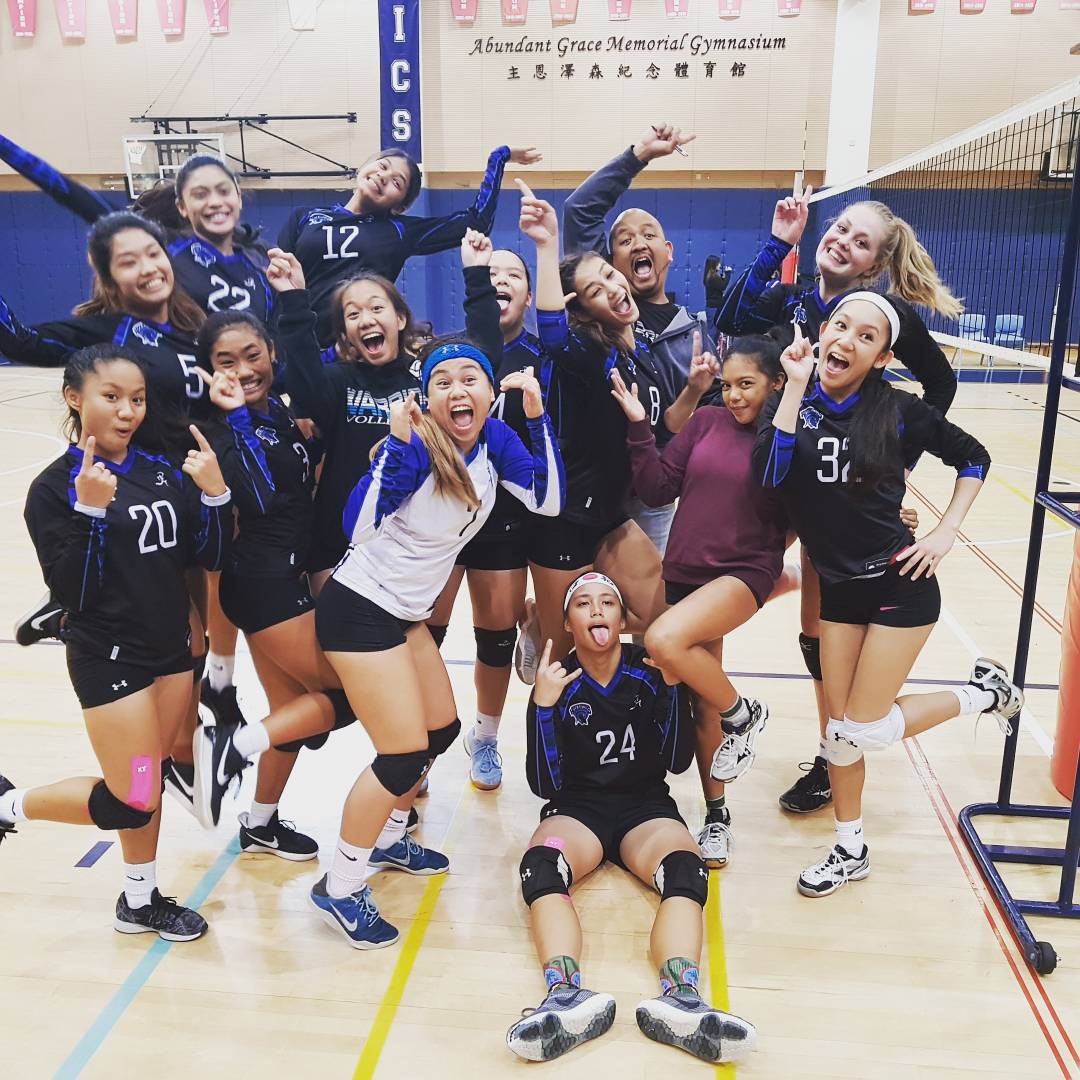 The Lady Warriors were crowned winners of the ACSC Volleyball Tournament after beating the four-time defending champion and top seeded Morrison Mustangs 25-22, 25-16, 25-20. The girls left right after earning a spot in the semifinals of the IIAAG playoffs by defeating the GW Geckos.

GNYFF: ANGELS SET TO COMPETE FOR TWO DIVISION TITLES
GECKOS GET EVEN IN SEMIFINALS WIN OVER TITANS