Submit Int. held it’s first event of 2018, taking over the Dusit Thani Resort Friday evening for 11 fights and one kids exhibition to kick off the new year. 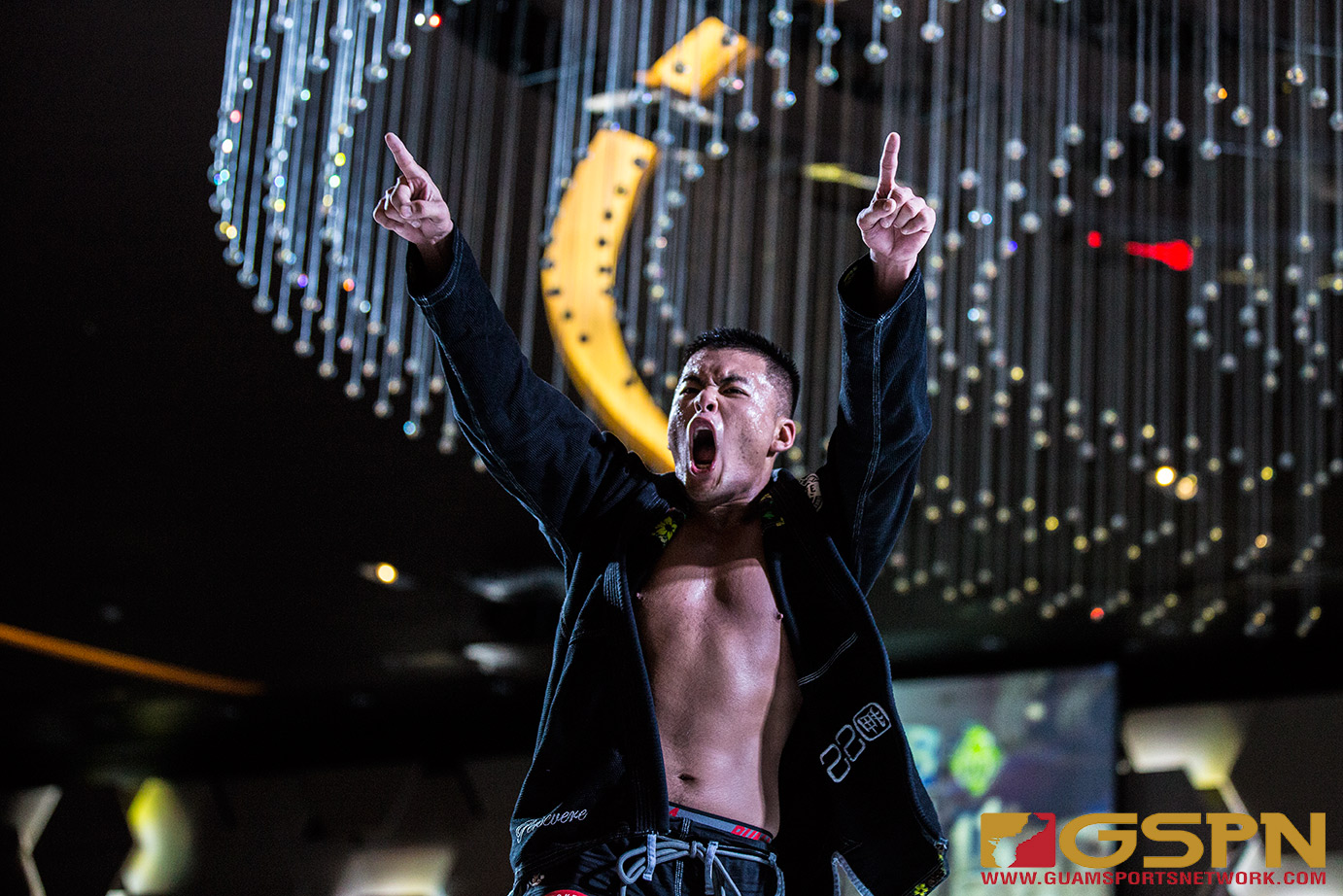 Submit Int. held it’s first event of 2018, taking over the Dusit Thani Resort Friday evening for 11 fights and one kids exhibition to kick off the new year.

The main event between Carlson Gracie’s Anthony Cruz and Figo’s Ryan Bustamante didn’t disappoint as Cruz managed to sink in an armbar 16 minutes into the action. After surviving a wealth of reversals, Cruz patiently worked his way to a full-mount that wore out Bustamante late in the match where Cruz eventually finished the fight with the armbar.

Cruz’s submission was only the second of the night with draws dominating the evening with submission being the only way a fighter can claim victory.

Vida’s Trevin Jones was awarded “Best Takedown” as he and Figo’s Norberto Rosario battled to a no-gi draw. Though there was no trophy for ‘fight of the night’, Carlson Gracie’s Kyle Mafnas and Purebred’s Nick Brown put on an action-packed 10-minute bout that garnered the loudest fan reactions and cheers.