Japanese legend passes away on Guam 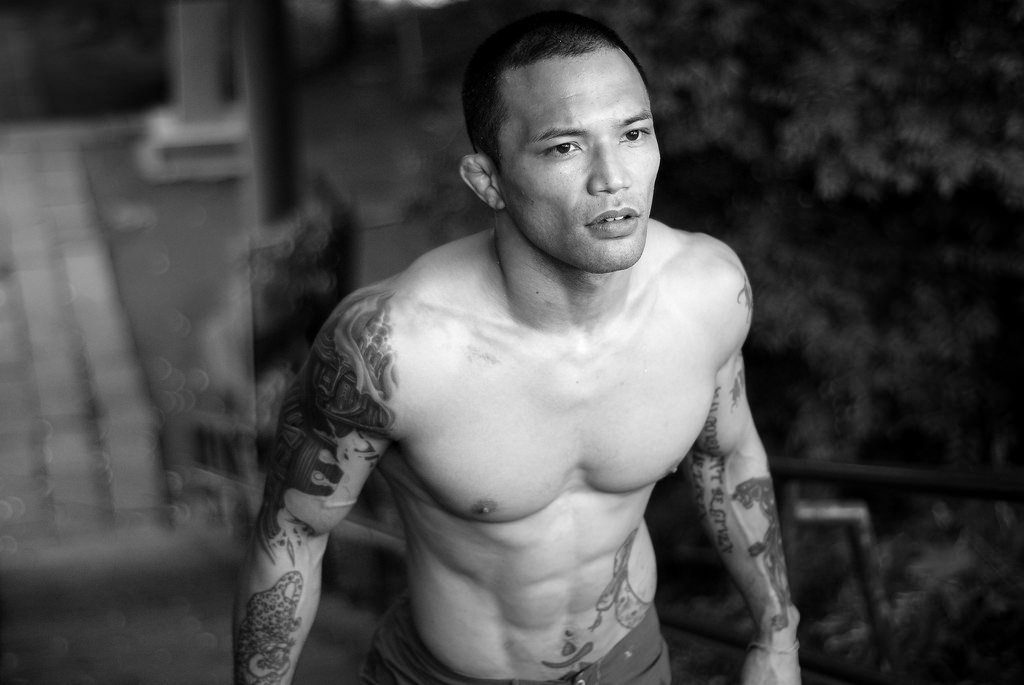 A close friend to local MMA pioneer Melchor Manibusan, Yamamoto had spent the last few months of his life on Guam, according to reports.

Fighting at 135 pounds in his career dating back to 2001, Yamamoto was seen in public on Guam very frail and wore around a surgical mask in recent months.

He finished his fighting career with an 18-6 record, the last four in the UFC highlighted by a unanimous decision loss to then-champion Demetrious Johnson in 2011.

Kid’s sister Miyuu is currently training on Guam gearing up for her fight on on Rizin 13 in Japan, the same card as Roque Martinez and Mirko Cro Cop.