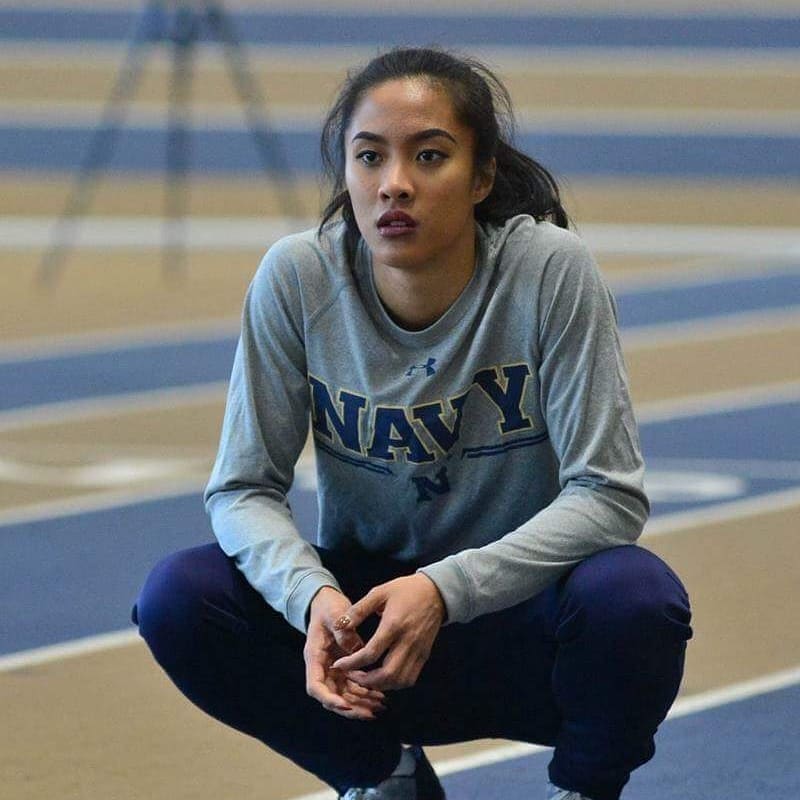 Guam’s fastest female unofficially broke her own 100 meter record with a time of 12.06 seconds and later broke Navy’s 4 x 100 team relay with a time of 46.63 seconds. Tugade was the third leg in the Navy relay team.

The meet, called the Ross and Sharon Irwin Point Loma Invitational, was the second meet of the season and was held at Point Loma Nazarene University in San Diego, California. @ Point Loma, San Diego.