The Guam Amateur Wrestling Federation will be hosting the United World Wrestling Oceania Championship on Friday and Saturday May 18 and 19, 2018 at the Leo Palace Resort Ballroom. 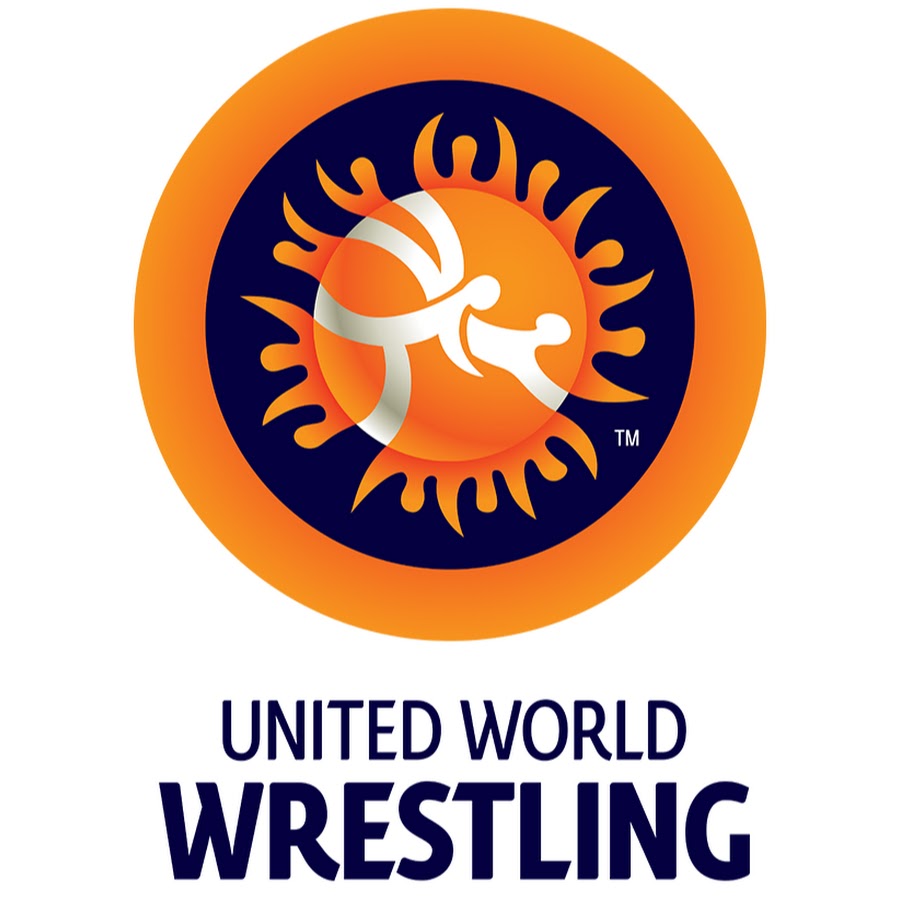 The Guam Amateur Wrestling Federation will be hosting the United World Wrestling Oceania Championship on Friday and Saturday May 18 and 19, 2018 at the Leo Palace Resort Ballroom. The
event will be contested by wrestlers from American Samoa, Australia, Federated States of Micronesia,
Marshall Islands, New Zealand, Palau, Tahiti and host Guam. The competitors will be testing their grit on
the mats in the disciplines of Freestyle and Greco Roman Wrestling.

Both events are scheduled to begin weigh in at 7:00 a.m. followed by competition at 10:00 a.m.
Freestyle wrestling will be held on Friday while Greco Roman wrestling is slated for Saturday. The
region’s top athletes are vying for medals in both male and female divisions. These events are open to
licensed UWW competitors who have registered though their national federations. The event will also
serve as a Youth Olympic Games qualifier for athletes below the age of 18 who will represent the region
in Buenos Aries from October 6-20. The public is invited to watch event at the wrestling matches at the
Leo Palace Resort for a minimum fee.

Other events include a referee’s course which will be held in conjunction with the UWW Oceania
Championship on Wednesday and Thursday, May 16-17 at the Leo Palace Resort. The More Than
Medals Camp will be held from May 21 to 28 for registered cadet athletes. The camp will be graced by
UWW Ambassador Kaori Icho, a ten-time World Champion and four-time Olympic Champion, winning
gold in 2004, 2008, 2012 and 2016. She is the first female in any sport to win individual-event gold at
four consecutive Olympics. She was awarded the People’s Honor Award by Prime Minister Shinzo Abe
for her achievements.