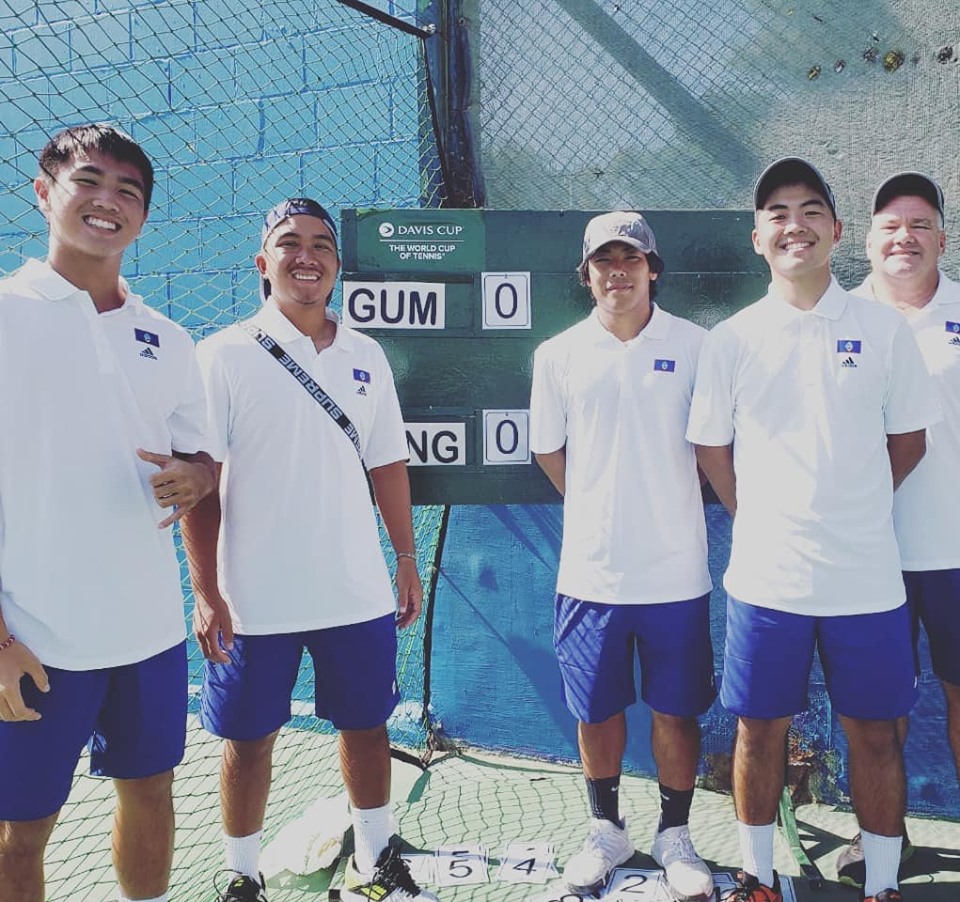 Pitted against Mangolia, Turkmenistan and Jordan in Pool C, Guam got off to a good start as Camacho won his two matches to beat Mangolia 2-1 in the first pool match. Cajigan dropped his lone match against Mangolia.

They play Turkmenistan today and Jordan tomorrow to wrap up pool play.

Guam gets swept by Turkmenistan 3-0.