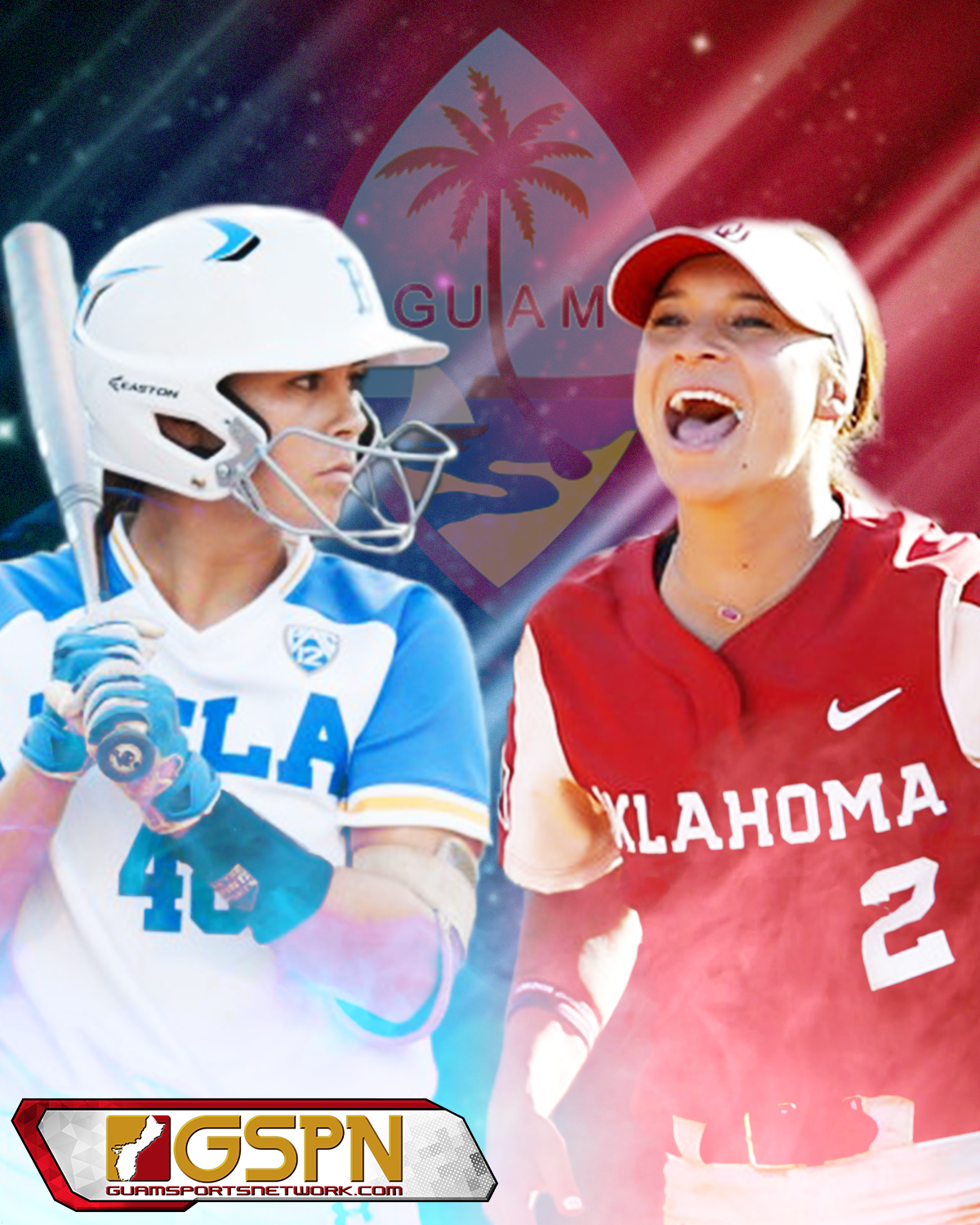 Both Bubba Nickles and Sydney Romero were on the USA Junior National Team in 2015.

The biggest stage of women’s college softball is upon us: #1 Oklahoma vs. #2 UCLA in the Women’s College World Series championships in Oklahoma City.

Batting leadoff for both teams are descendants of Guam.

UCLA’s Bubba Nickles is a household name on our island already, but little know that Oklahoma leadoff batter and fellow All-American Sydney Romero is also a bi-product of CHamoru heritage as her dad’s mother hails from Guam.

The similarities doesn’t stop there. Both are actually friends as they’ve crossed paths in their young softball careers numerous times, even being on the same USA Junior National Team in 2015.

Both grew up in California: Bubba in Merced and Sydney in Temecula.

Good luck to our Chamorritas. Guam is rooting for you both!

NOTES: The Sooners are two-time defending national champs and looking for their third title in four years; This is the first time ever that a #1 and #2 face off in the championship series; UCLA has the most championships in history (11) bust has not been to the finals since 2010.