The Guam contingent for Beach Volleyball will consist of one men’s team for the Pacific Games in Samoa. Zakhary Zacarias and Brian Tsujii will both participate in their first Pacific Games competition for Guam. 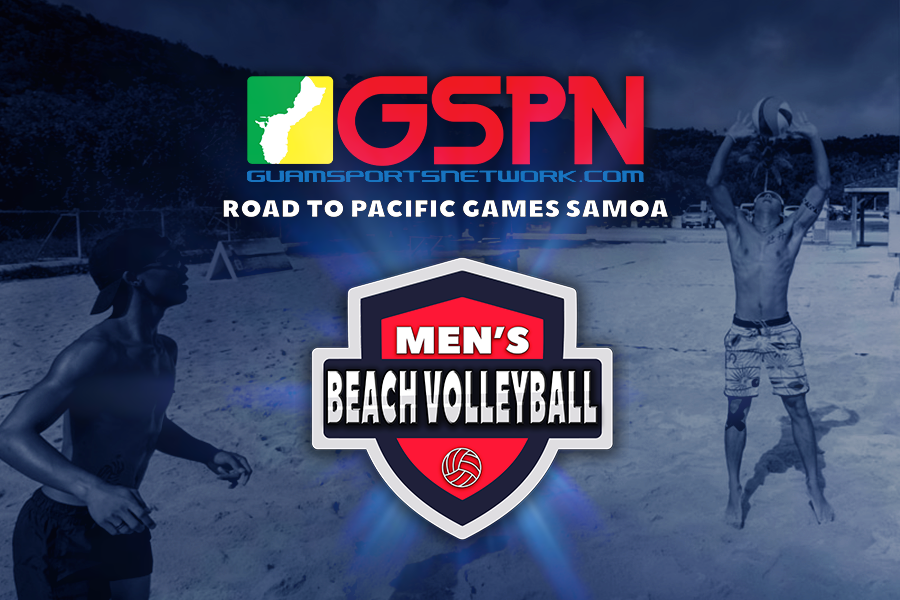 Both players have experience with indoor volleyball and are working with multiple coaches to prepare for the Pacific Games.

Tsujii graduated from Portland University and is currently a graduate student at USC.

“I have experience playing Beach Volleyball in California in a men’s league while I’m away from Guam,” said Tsujii.

Tsujii is also in the USC Beach Volleyball program as a manager. Zacarias played against indoor competition in 2014 at the Gay Games. He also has experience against teams from the United States and India.

The biggest adversity will be against the much taller players at Pacific Games. According to Tsujii, former Beach Volleyball players who have gone to the Pacific Games told him what to expect from other countries. Brian Matanane, Jimmy Boonprakong, Dave Rillera, and Chris Shepherd have all stepped in and assisted the next generation. Tsujii thanked all of them via video interview as well as his parents and Fitfix.

“I’m really excited to compete for this Pacific Games. We want to show that although we come from a small island, we can do big things. All me and Brian want to do is give Guam the best representation we can,” said Zacarias.