The APL Softball League has officially reached it’s playoffs after finally getting back on track this weekend. 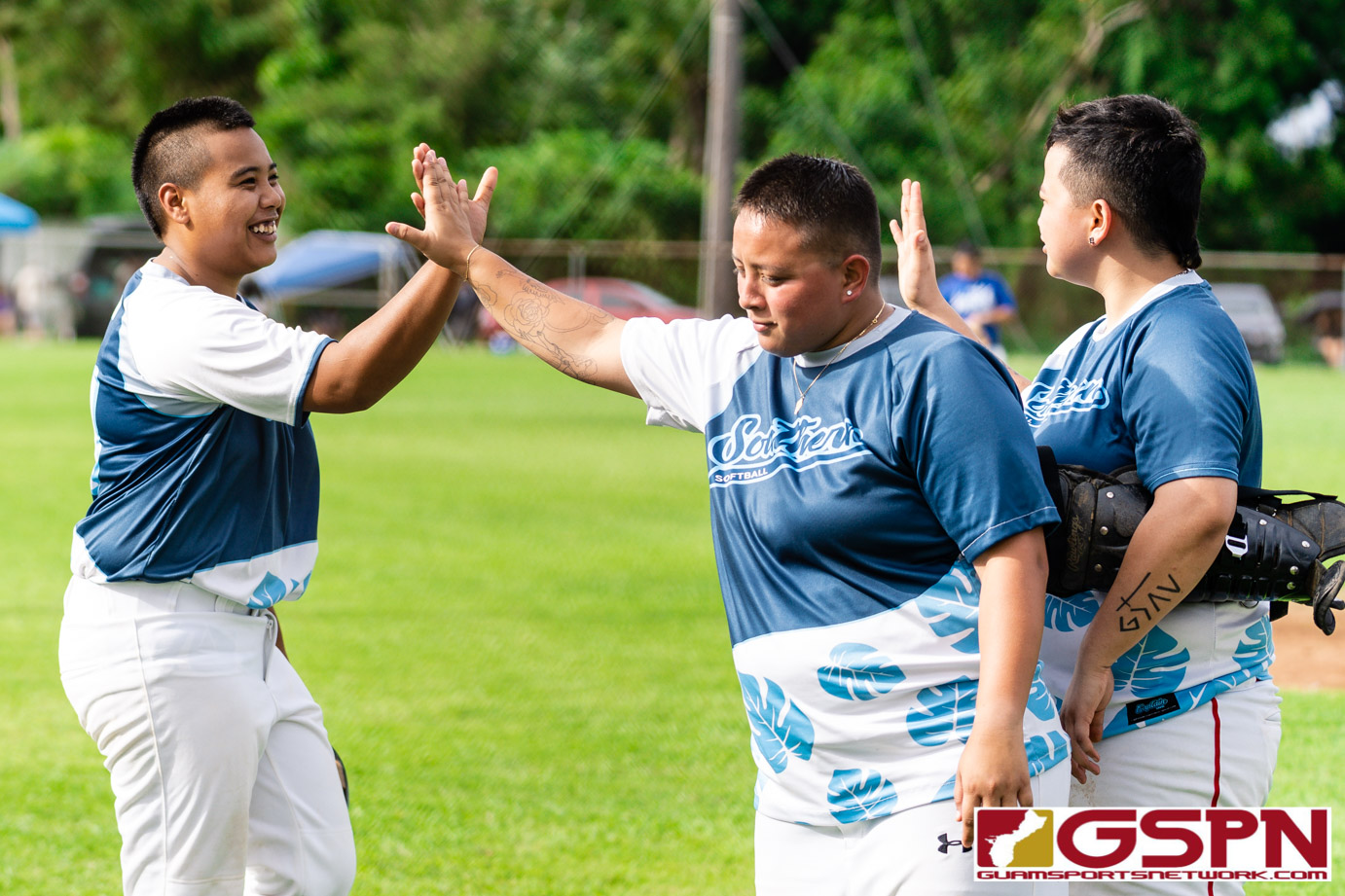 The APL Softball League has officially reached it’s playoffs after finally getting back on track this weekend. Due to two straight rain-out weekends, the anticipated match up between the leagues top two teams in Southern and Juice went down Saturday afternoon.

Southern would benefit from a hot start which featured two home runs in the first two innings behind Jasmine Balajadia and Tamisha Fejeran to surmount a 15-3 lead. Juice battled back to make it a game, but the large lead proved too much to overcome with Southern winning on an offensive heavy 19-17 game.

ADZTech took on the Wildfire in the first playoff game in Sunday evening with ADZTech winning large 16-3.