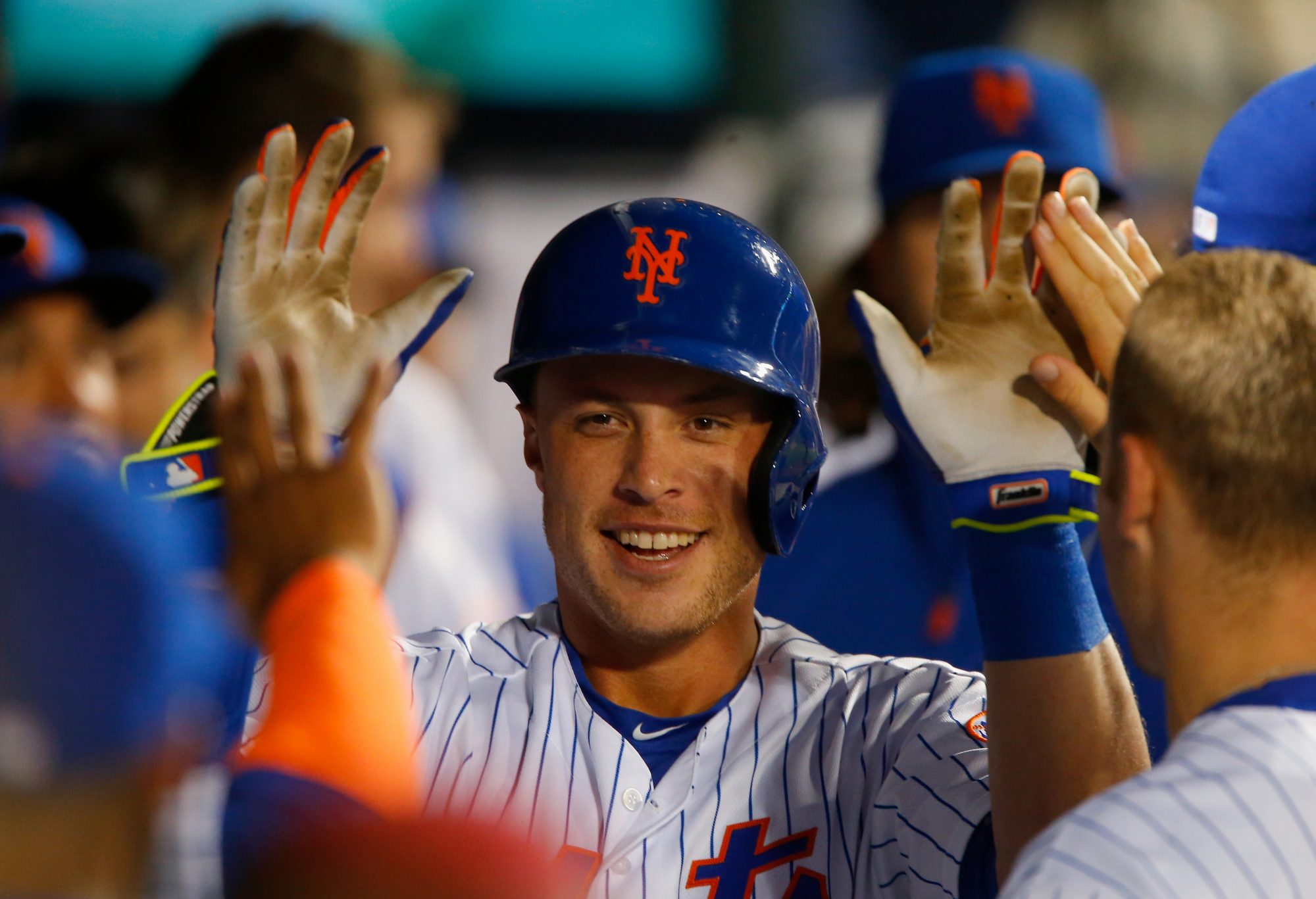 It is the second stint with the Mets organization after spending the 2018 season with the Dodgers Triple-A team.

After playing right field his entire pro career, Taijeron will take up first base to start the season with a loaded outfield that includes former big leaguers Carlos Gomez, Rajai Davis, Gregor Blanco and the newly-promoted Tim Tebow.

Even the infield has some serious major league experience with Danny Espinosa and Dilson Herrera.

“Ya, we have a veteran team for sure,” Taijeron tells GSPN.

Taijeron made his jump to the big show in 2017 and played 26 games. At 30 years old, Travis is making another push toward his big league dreams.

UPDATE: Travis batted 5th (behind Rajai Davis and ahead of Tim Tebow) and had a good first day, going 1-for-3 with a walk and a two-run double in the bottom of the sixth that scored Espinosa and Davis. The Mets lost 6-3 in 10 innings to the Pawtucket Red Sox.