WARRIORS IMPROVE TO 2-0 ON SEASON

The defending boys cross-country champs are back and faster than ever, improving to 2-0 in the early season. 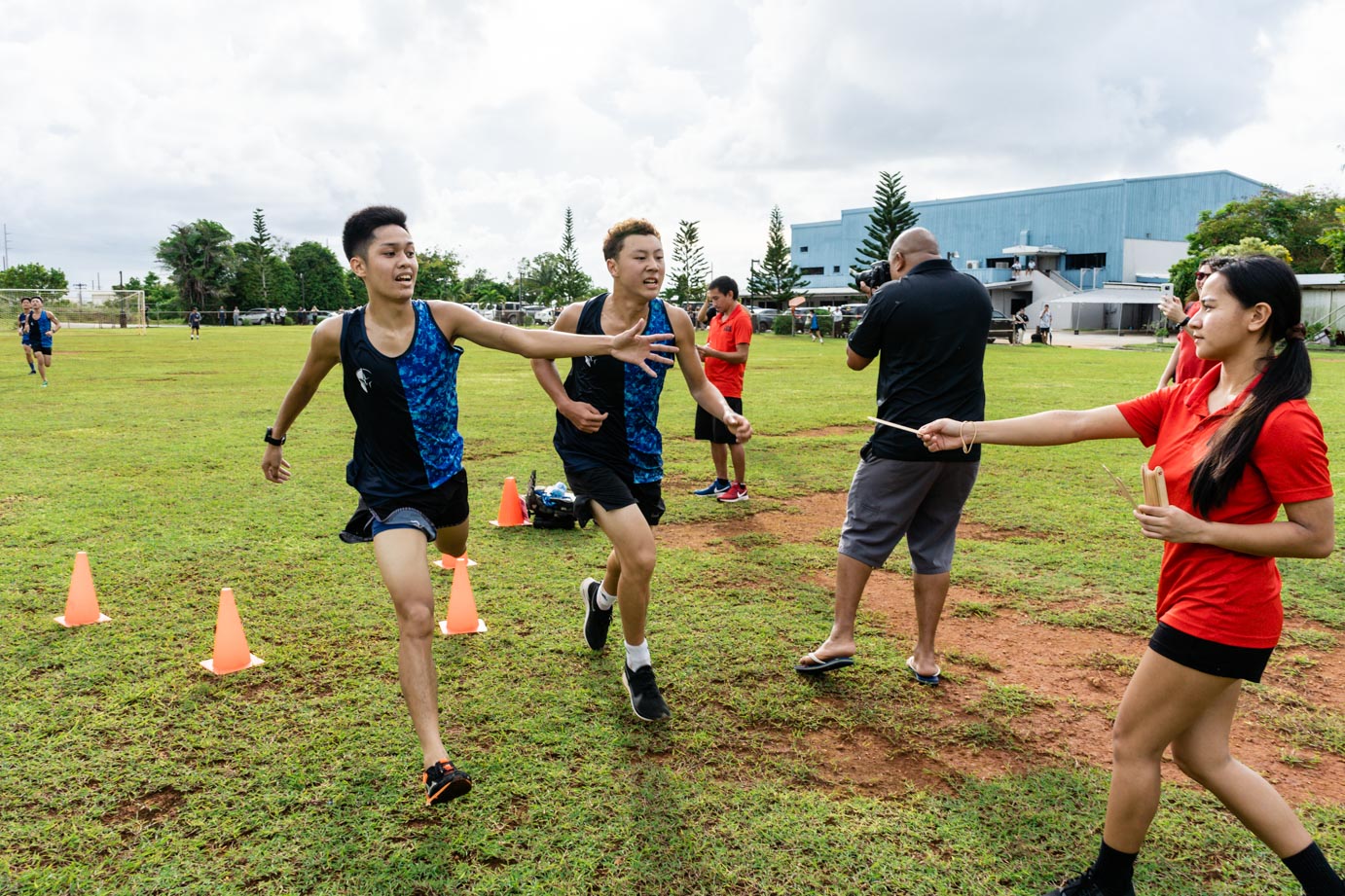 “The hardest part about entering a season after winning a championship the previous year is defending it,” said defending IIAAG Cross Country Champion Brandon Miranda from St. Paul.

The St. Paul Warriors improved to 2-0 in the IIAAG Cross Country Season after sweeping the Harvest Christian Academy Eagles. The boys defeated the Eagles 17-46 and the Warriors girls won by forfeit.

“Coach (Sherwin) Paet has taught me so much and I’m excited for this season,” said Esma. “There is still alot of room for improvement for the girls, we are going to get better as the season progresses”.

“Last year, we came into the season as a fairly new program. A lot of new and inexperience runners,” said Paet. “This season, there’s a lot more excitement and obviously expectations. However, I just told the team to trust in God, themselves, and the training and we’ll see where we’ll end up at the end of this season,” said Paet.

Boys are team to beat

“We were really solid last season with myself coming in first and my cousin (Jacob Miranda) coming in fourth overall,” said Brandon Miranda. “Its going to be a challenge because now everyone is out to get us.”

Keanu Hada (18:11) was the first runner from Harvest to cross the finish line at fourth overall.  Keith Nauta (18:40) from St Paul’s rounded out the top five for the boys division.

“In the last 400 meters, it’s all about guts and will and may the best man win,” said Brandon Miranda.