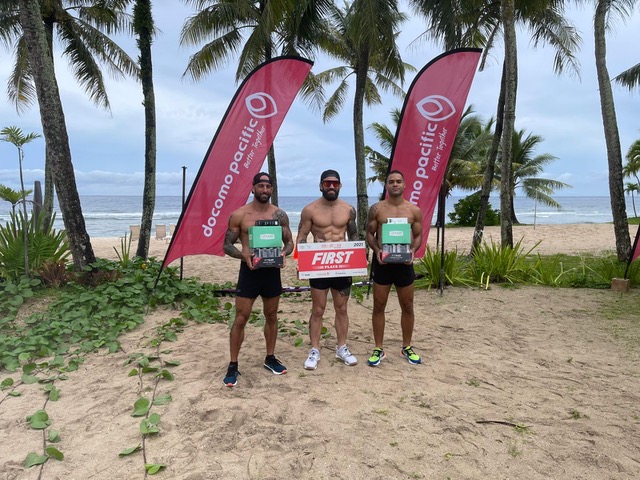 DRY-TRI is essentially a triathlon done on land with a couple substitutes. We subbed out the swim for a concept2 rowing machine and the road bike for a concept2 stationary bike. The run portion stayed the same. Two reasons we came up with this style of event, it’s social distancing friendly and it’s easily accessible to all levels of fitness. We wanted to promote fitness in a fun way with all that is happening. With the current health crisis worldwide, It’s more important than ever to start living better.