Last prep meet before the All-Island next Monday 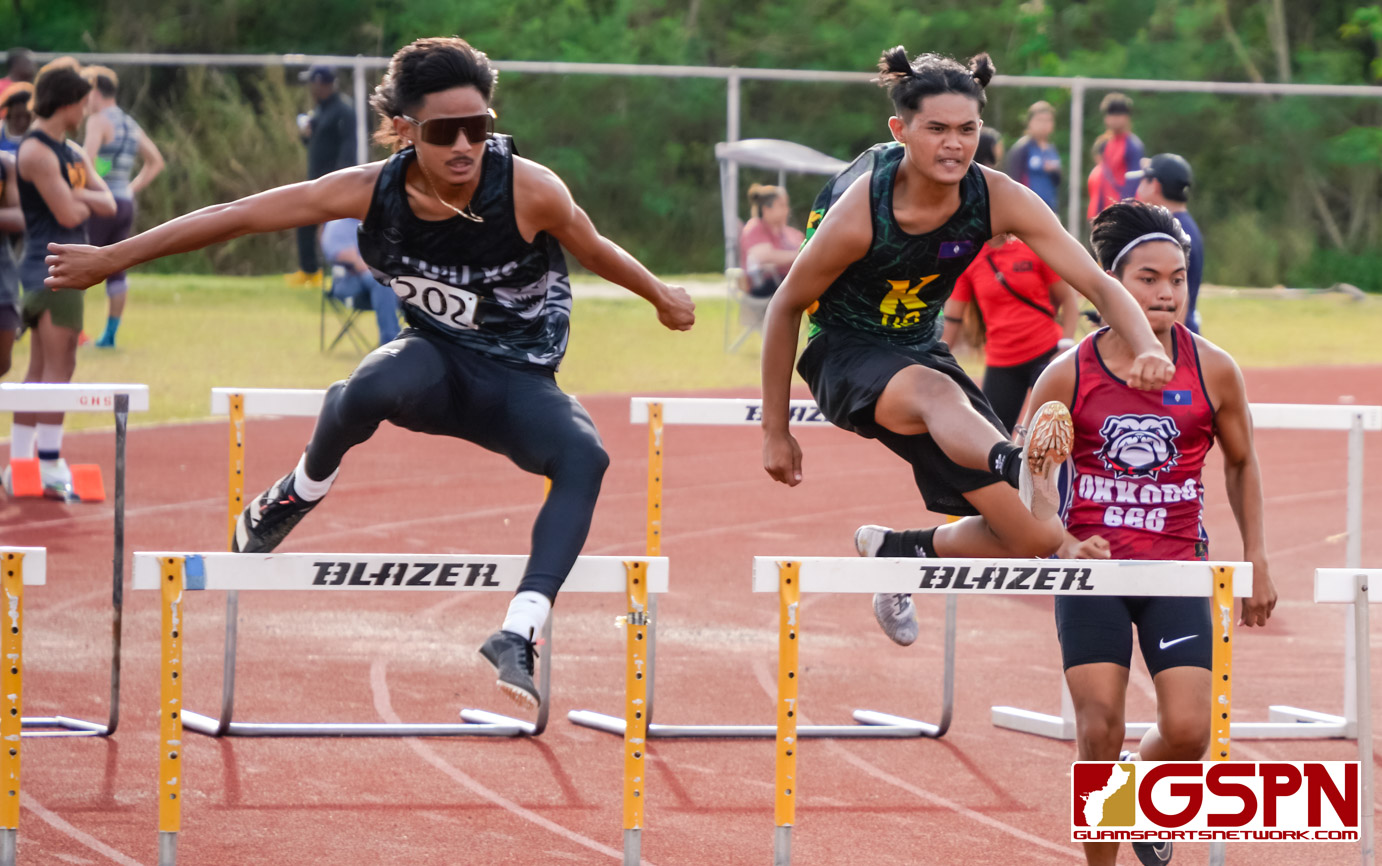 The final regular season meet of the ISA track and field took place Monday afternoon at the JFK track. It was the last opportunity for athletes to qualify for the All-Island Championships next week.

The Guam High Panthers boys team looks poised to repeat as champions in the post-Covid era. This is the first time since the Panthers track and field teams began their winning tradition that they will be without legendary coach Joe Taitano at the helm.

“Coach Taitano created a culture of winning since he arrived at Guam High School,” said Heather Leon Guerrero. “It didn’t matter if it was cross country, or basketball, or track and field…every program had its own expectation of excellence. You always expect his teams to be competitive and win.” Leon Guerrero served as the team chaperone during a Far East track and field tournament.

The Panthers look to continue their dominance in the sprints, hurdles, relays and jumps as their athletes head into the All-Island with many atop their respective events or in line to score crucial points.

“I will say we are peaking at the right time. We are going for our fifth championship, so we want to go out and work hard and compete and have some fun,” said senior Matua Finona who was part of the 4×100 and 4×400 meter relays which placed first at the meet.

Finona said his team plans to take it easy and recover heading into the final preparation for the championships. “We are going to prepare mentally and go to work together as a team.”

For the girls division, the GW Geckos pose the biggest threat to dethroning the Panthers next week. If the All-Island rankings are any indication on the outlook of next week’s competition, the Geckos look to have more than enough points to claim the girls title.

The JFK Islanders, however, are not to be overlooked as they too have the potential to make this a three-way battle for the top prize. With most of their big points to surely come from the fielding and jumping events, crucial points from the hurdles can easily change the landscape.

The All-Island Championships are set to begin at 4 pm next week Monday at the JFK track.