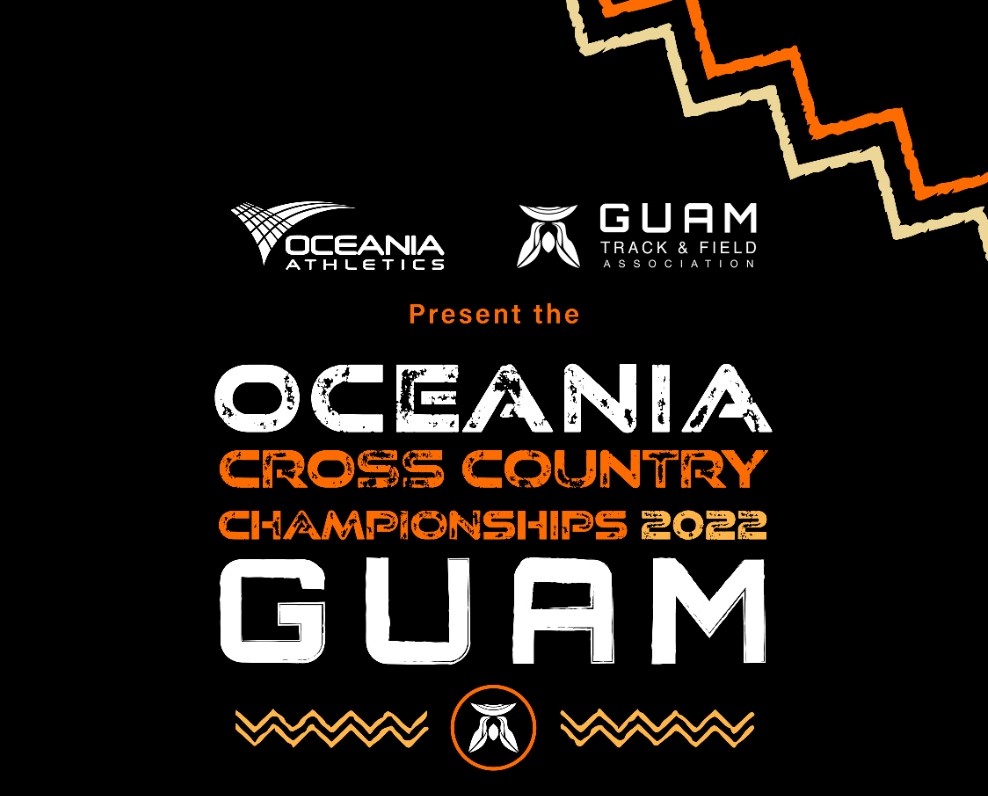 The championship race will be open to the runners of all ages and abilities and will feature different race distances on grass cross country course, including a Men’s and Women’s 10km, Under-20 Men’s and Women’s 6km, and Under-14 boys and girls 2km. Registration will be $10 and will be available online at guamtrackandfield.com.

“We are excited to be hosting the first Area Cross Country Championships on Guam in eight years,” said Derek Mandell, GTFA president. “Guam has a strong long-distance running tradition but cross country running is rarely contested outside of the interscholastic sports system. This is a unique opportunity for local runners to be able to compete in a cross country race against some of the best runners in the region.”

About GTFA: GTFA is the official national governing body of the sport of Track and Field, Cross Country, and Road Racing on Guam. GTFA sends athletes to the Olympic Games, World Athletics Championships, Pacific Games, and other international competitions. GTFA consists of an all-volunteer board and is a non-profit organization.