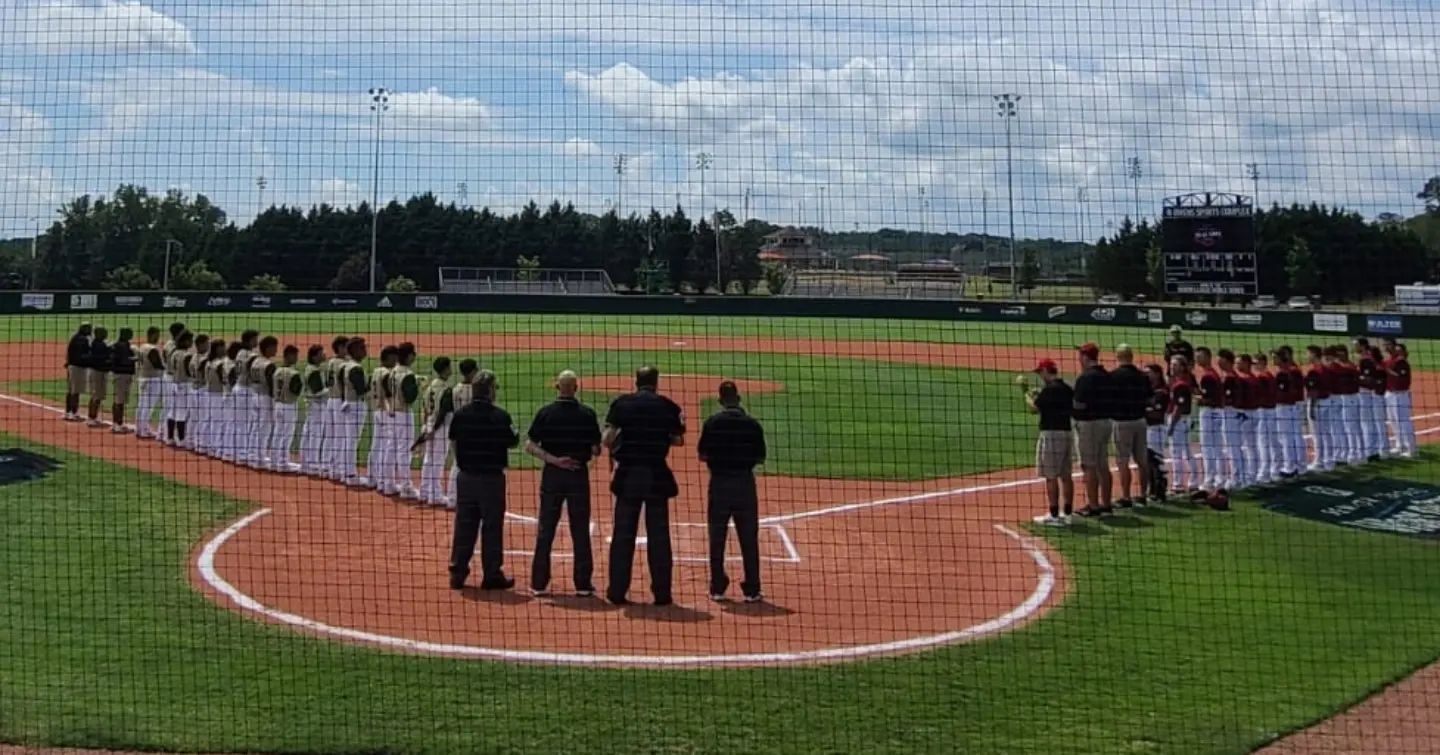 Representing the Asia-Pacific Region, Guam got off to a rough start giving up two runs in the first and nine runs in the second in the double elimination tournament.

Guam avoided a shutout with three runs in the top of the fourth inning thanks to a two-run hit by Vance Meno.

They move to the loser’s bracket where they will play Monday at 7:30 pm (Tuesday 9:30 am CHamoru Standard Time) against the loser of the Carribean/Europe-Africa game.