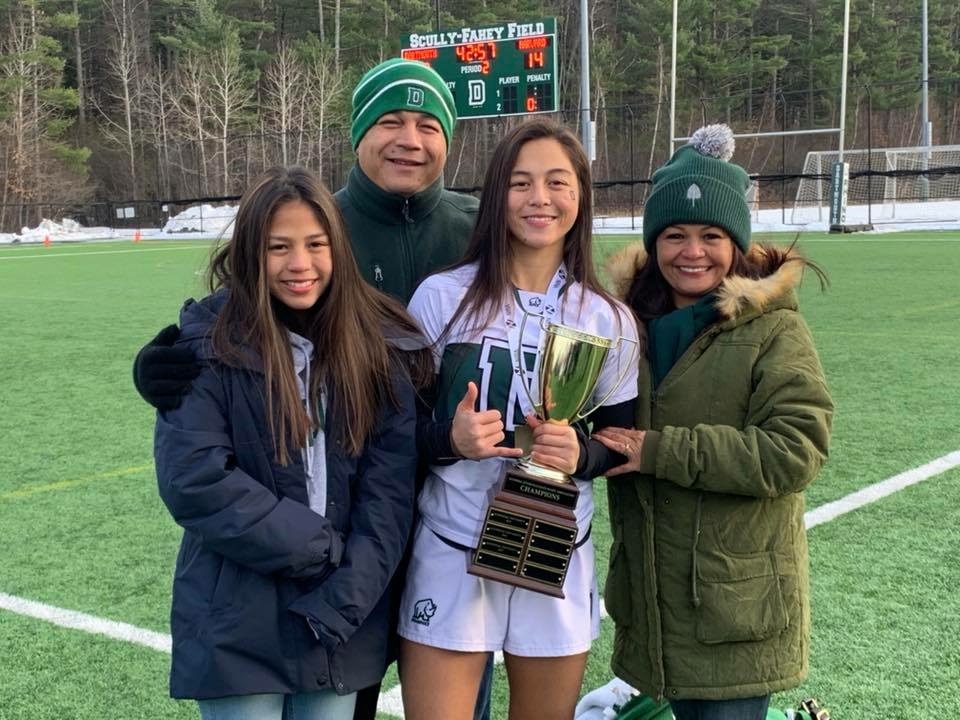 Ada had already been named Dartmouth female athlete of the week, player of the game after scoring two tries and even lifter of the week for her team!