YAMAMOTO FIGHTING FOR GUAM AND JAPAN 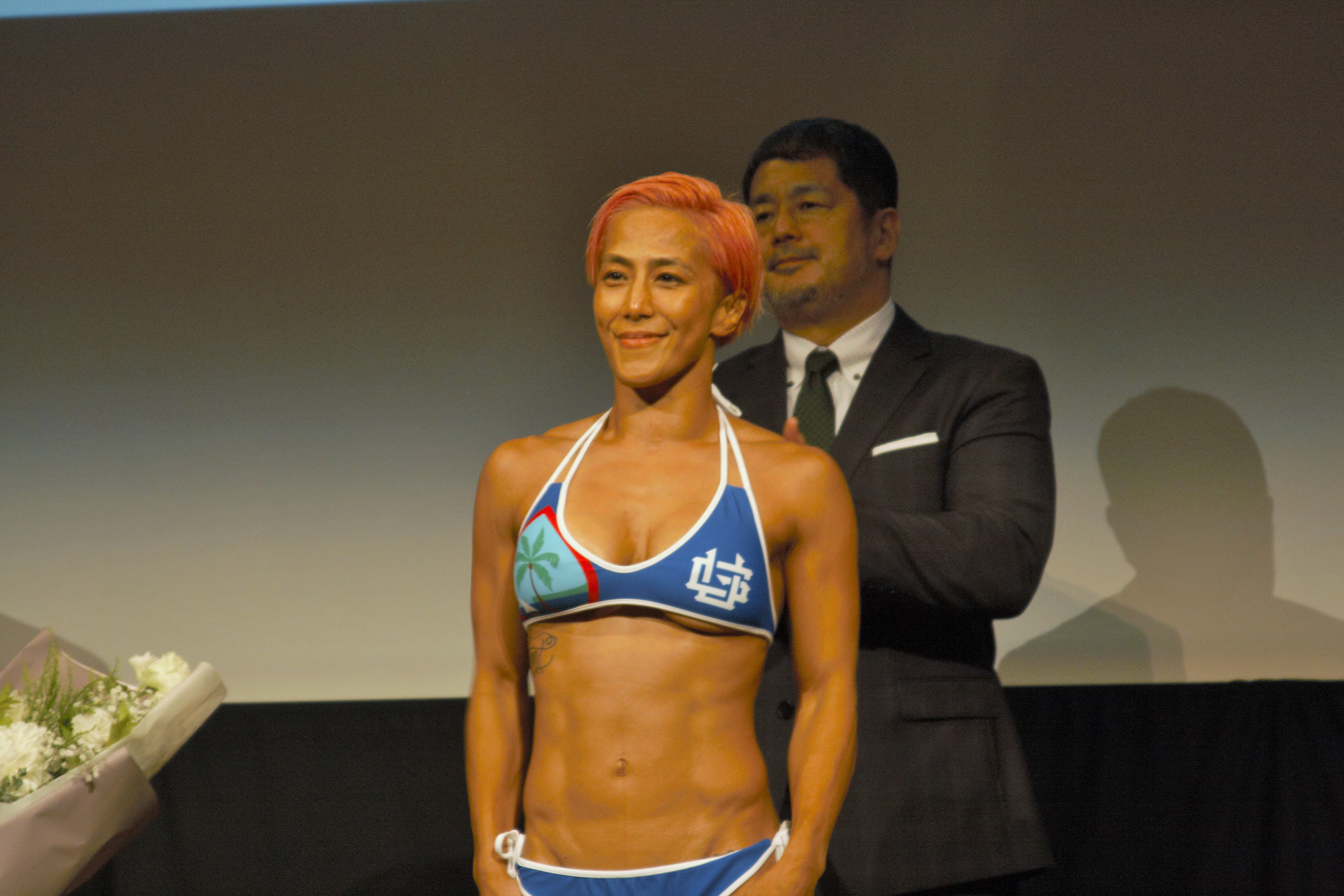 TOKYO, Japan – Miyuu Yamamoto has found a new home which she will be representing in her original homeland of Japan.

How did she fall in love with Guam and make it her new home?

She came along with her brother Nori in June during his last months and took up training at the Spike 22 gym. Her kids now attend St. Anthony School.

It will be her second go against her opponent Andy Nguyen, whom she lost to via first round armbar in December 2016.

The freshness of her brother’s passing makes this fight even more special because of the feeling still in her painful heart.

Andy Nguyen – 48.8kg “I sent Miyuu a message after I heard about KID, and she said [Let’s fight the fight of the night]. My father passed away last December and I had to fight in January, so I understand how Miyuu feels. She is a true professional and fighter.”

Miyuu Yamamoto – 48.95kg “This fight will be dedicated to my little brother. I think if he were still here he would tell me ‘Relax, you can win if you believe in yourself.’ I asked for this fight so that he would have something to look forward to, to keep setting goals for him.”

Kyoji Horiguchi (main event) – 57.9kg “This fight will be dedicated to my master and mentor who both have passed recently I wanted to do this to honor Nori san, a fight like when he fought Masato on NYE which created great interest and had great ratings.”

Andy Nguyen and Miyuu Yamamoto square off during the Rizin 13 weigh ins in Odaiba, Japan on Saturday. (photo by Erik Flores)